Stanley Tucci isn’t the only one who loves Italian cooking.

Authorities located him after recognising his tattoos in a YouTube video.#StopNDrangheta pic.twitter.com/26ITHSZFW7

New emoji are coming to your iPhone soon. 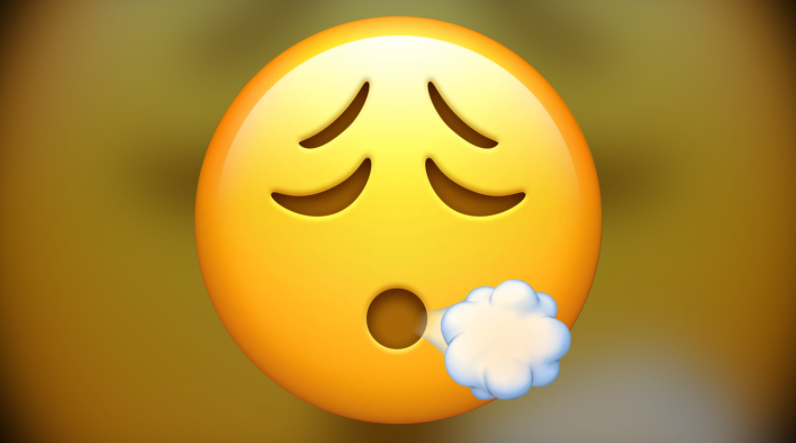 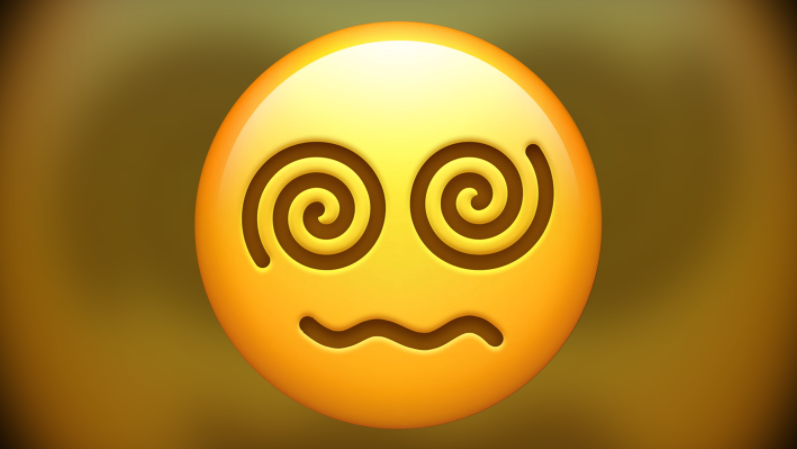 It seems like a nice idea in theory but it’s a tiny bit creepy as well.

Alright, I'm joining the game and animating some ancient stuff. This is from the Acropolis Museum in Athens

Kinda fun, though it won't work on ancient animals! I'll add more as I get some OK ones pic.twitter.com/AwG9fA99Lj

Unlike Google, Brave Search won’t track or profile people who use it.

Pegged to the release of rapper Lil Nas X’s new single, “Montero (Call Me By Your Name),” the Nike shoes are adorned with a pentagram and the number 666, the sneakers’ soles supposedly contained: a drop of human blood.

Krispy Kreme recently said that if you show your COVID vaccine card and you can get a free plain glazed doughnut every day through the rest of 2021.

Volkswagen’s prank renaming of its brand to Voltswagen ending up pissing off reporters far and wide.

VW’s gaffe is unlikely to be seen as an attempt to manipulate the stock market, but it’s a reminder that we now live in the meme-stock age where even bad jokes can add or subtract billions of dollars in market value.

Mars Wrigley has created an autonomous robot that roams stores and tempts shoppers long before they reach the point of sale.

The personal data of over 500 million Facebook users has been posted online in a low-level hacking forum.

I have yet to see Facebook acknowledging this absolute negligence of your data. https://t.co/ysGCPZm5U3 pic.twitter.com/nM0Fu4GDY8

A great presentation by @John_A_Lee during the last @mnsearch happy hour about brand trust. It included this in-depth research about marketing with purpose: 👇https://t.co/giVqtAbbxk#MNSearch#TeamTunheim

The floodgates are open.

Hey @MLB, we in Minnesota would welcome the All-Star Game! Bonus: We have pro-voter election laws, and the #1 voter turnout in the nation. ⚾️ https://t.co/d6ia0r83hq