Chance the Rapper dropped some new tracks at midnight last night. In one, he announced – with some very choice words – that he bought the Chicagoist.

NOW TV has definitely caught the attention of Londoners.

Their news coverage made them a Pulitzer Prize finalist and now Buzzfeed has a news only site with no LOL, cats, quizzes or recipes.

The platform has faced growing political scrutiny around the role it has played in spreading misinformation, particularly in the 2016 U.S. presidential election.

Brand pages will now link to all the ads for that brand currently running on Facebook.

Continuing the trend for traditional media to seek new audiences,
The Washington Post announced it has launched a channel on Twitch, the “live streaming service for gamers and their many interests.”

AP is fact checking misinformation that is shared widely online, and working with Facebook to identify and reduce the circulation of false stories on the platform.

Many users, including those who have bought fake followers and any others who are followed by suspicious accounts, saw their follower numbers fall.

Zuckerberg Plays the Do Over Game

Mark Zuckerberg got himself in hot water after an interview with Kara Swisher when he initially said Holocaust deniers had a home on Facebook. He reversed his statement the next day, as is the new normal. 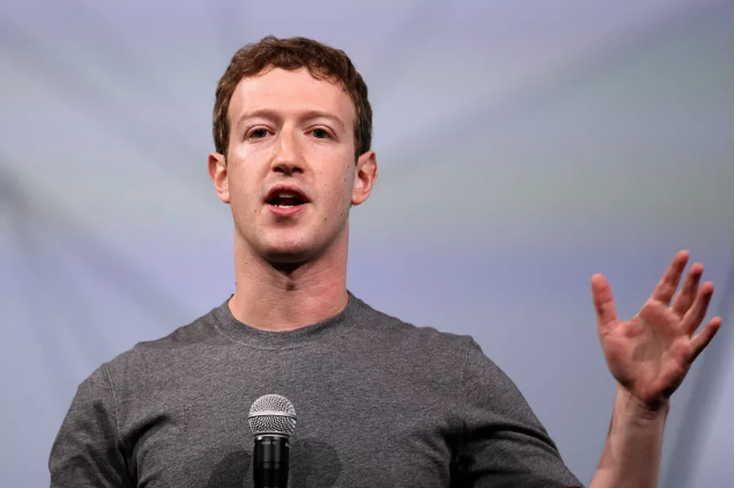 The digital ad space is rife with fraud and bots, stealing your precious marketing dollars. 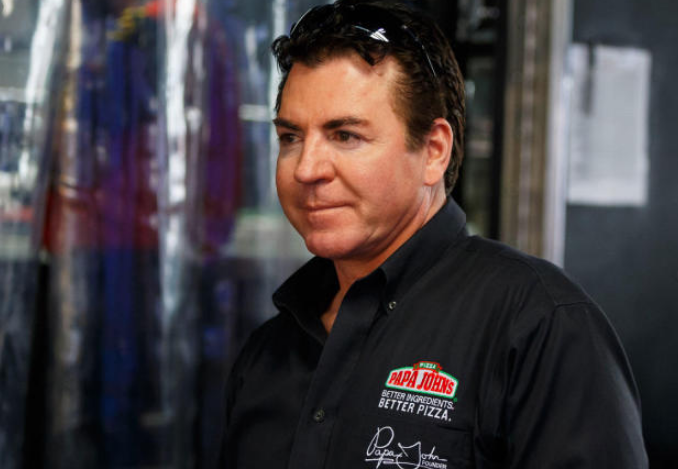 Put in first and last name and the app will guess the person’s email.

Free online editor allows you to convert any short video clip into an animated GIF easily with a full set of basic controls and complementary editing and optimization tools.
You can crop, resize, optimize and rotate video.

B.L. joined the advisory board of Teens for Food Justice.

George W. Bush has to be thinking, “Darn. I should’ve gone out the next day and said ‘I meant mission not accomplished.’”

TIME’s new cover: Trump wanted a summit with Putin. He got way more than he bargained for https://t.co/sUu9gGKmmP pic.twitter.com/qq6iOjlis1