BL and David discuss how Adidas will make a video for each of the 30,000 Boston Marathon runners; the horrifying Sinclair Broadcasting script compilation; Gaming for Dementia Research; how Carnival got its Snapchat handle back; how to have a shredding party at Office Depot; 9 Amazing April freebies; US government surveillance of journalists and influencers; Cambridge Analytica analysis; invisible cameras that will be everywhere; a complaint about YouTube targeting children’s data; all about the GDPR; a French Mayor’s nasty April Fool’s faux pas; secret honks give Chinese internet censors headaches; and much, much more.

Roughly 30,000 runners will compete in the Boston Marathon on Patriot’s Day, April 16. Adidas says it will create 30,000 unique videos for those 30,000 runners, delivered within hours after the race ends.

Tim Burke, video director at Deadspin, had the brilliant idea of compiling all the instances of Sinclair Group broadcasters’ forced reading of a corporate script decrying “fake news,” as a way to discredit actual journalism.

Sea Hero Quest mobile is the world’s largest dementia research study ever, with almost 3 million players sharing data which would have taken 12,000 years to gather in a lab.

How Carnival Got Its Snapchat Back

Rather than sending a menacing cease and desist letter, Carnival Cruise plotted a clever campaign that culminated in an all-expenses-paid trip on its latest liner.

You can shred up to 5 pounds of paper for free at Office Depot. The offer ends April 28.

How to Find Out if Cambridge Analytica Stole Your Data

Are you one of the 87 million Facebook users whose data was stolen by Cambridge Analytica? Here’s how to find out. 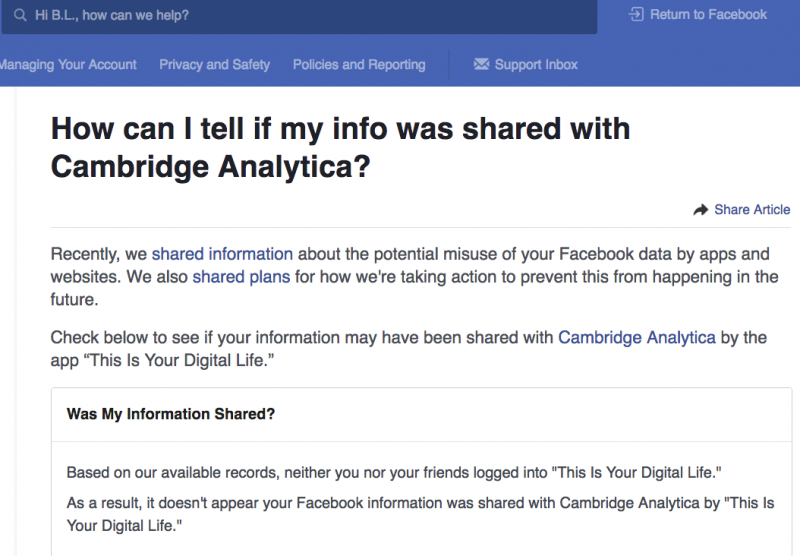 The U.S. Department of Homeland Security wants to monitor hundreds of thousands of news sources around the world and compile a database of journalists, editors, foreign correspondents, and bloggers to identify top “media influencers.”

A coalition of child advocacy and online privacy groups filed a complaint with the Federal Trade Commission Monday accusing YouTube of collecting personal data on children under the age of 13.

As if there weren’t already cameras enough in this world, researchers created a new type that is both microscopic and self-powered, making it possible to embed just about anywhere and have it work perpetually.

GDPR “will set the tone for data protection around the world for the next 10 years,” says Sheila Colclasure, Acxiom’s chief data ethics officer.

Drivers are honking at each other in code to indicate that they’re fans of social media apps banned by Chinese government. 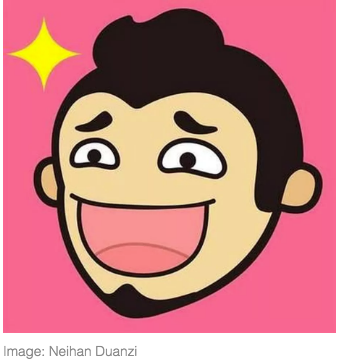 SpeakerNetNews has a library of public speaking how-tos and a weekly newsletter worth subscribing to.

Google has launched Outline, an open-source virtual private network (VPN) that you can host on your own server at no charge.

The new Explore feature in Google Docs shows you all your docs that are related to the one you are working on. For example, if you are writing about podcasting, it’ll list all your docs on the topic. You also can search the web for related information. It’s in the drop down Tools menu. 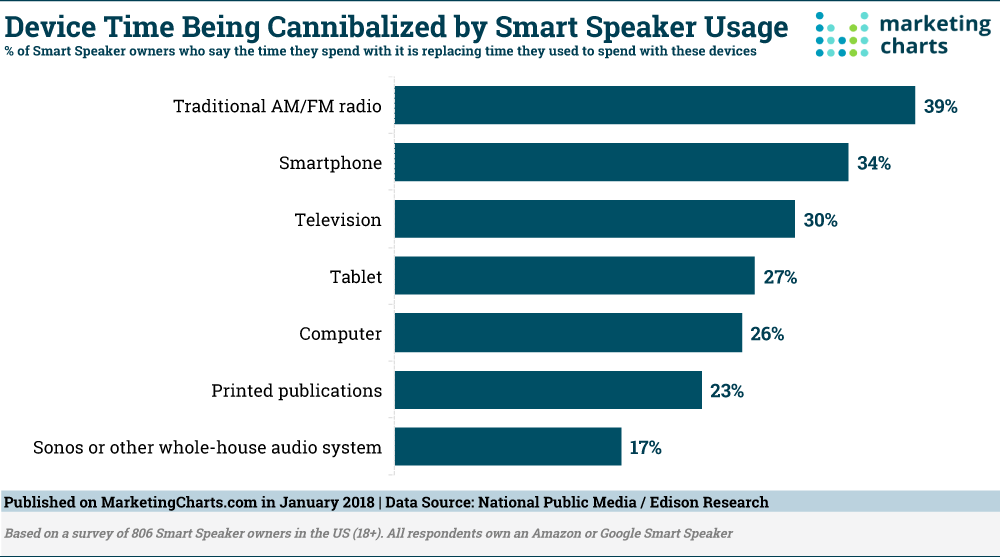