NASA Discovers 7 Earth Size Planets That May Prove We Are Not Alone in the Universe!

Nasa’s announcement of the discovery of a new solar system including seven exoplanets that resemble earth is the subject of today’s Google Doodle. It appears that three of them might be able to support organic life. Finding a second earth is not just a matter of if, but when

Jeff Bezos now: "Democracy dies in darkness" and he wants to expand the Washington Post into a "global" paper pic.twitter.com/Y90wAXwYMx

I Ignored Trump News for a Week. Here’s What I Learned.

I include this brilliant long read because of its implications for brands.
“He is the Harambe of politics, the undisputed king of all media.”

Twitter has begun throttling the reach of abusive accounts to discourage malicious behavior. Right wing snowflakes are up in arms that they can’t hurl vitriol a will.

Twitter is now your digital daddy.
According to @faggotfriday, it's put him on the naughty step for 12 hours. pic.twitter.com/sGK97nV1k1

Wildly popular Japanese photographer Hot.kenobi plays with his action toys and uses photography to tell their entertaining stories.
They range from Hulk smashing a can of soda, or Spiderman trying to ‘play’ Captain America’s shield on a CD player.

Twitter was super pleased with its NFL live streaming deal and the numbers have got to appeal to the NFL as well.

A simple but superb example of how to use Facebook Live.

Max Karlsson, is tasked with running the national Twitter account this week. Every week, a new Swede is allowed to run the @Sweden account, and Karlsson used his opportunity to unleash a volley of facts 45’s fake news about a terrorist attack in Sweeden.

Let's be clear: a lot happened #lastnightinsweden. Things happen all of the time. Just not the things @realdonaldtrump are spreading.

Every week, the @sweden account is hosted by a different Swede.

This week, Max is not playing around. https://t.co/Y0IN6bB04n

So much for playing Facebook videos at work undetected! Facebook’s autoplay videos will soon play with the sound on, the company announced Tuesday.

In a new era of governmental secrecy, media organizations have been forced to take the unprecedented step of teaching people how to leak securely.

Fox was forced to apologize for it’s thoughtless decision to create fake news sites to promote “A Cure for Wellness.” A Facebook page linked to five fake local news websites that have been spreading hoaxes about vaccinations, Trump, and other topics. Several of those fake stories, including one about Lady GaGa, went viral thanks to the stupid strategy. 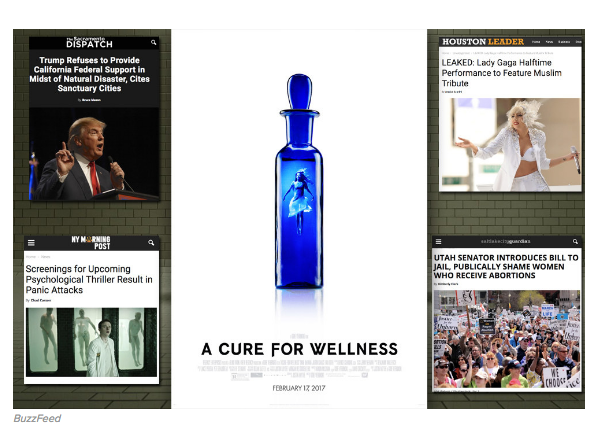 Instagram has rolled out a new carousel post format but after multiple attempts, we’ve yet to make it work. Fail.

It’s an iPhone app that calculates common media formulas like CPM, GRP, Ratings and CPE, so you don’t have to. 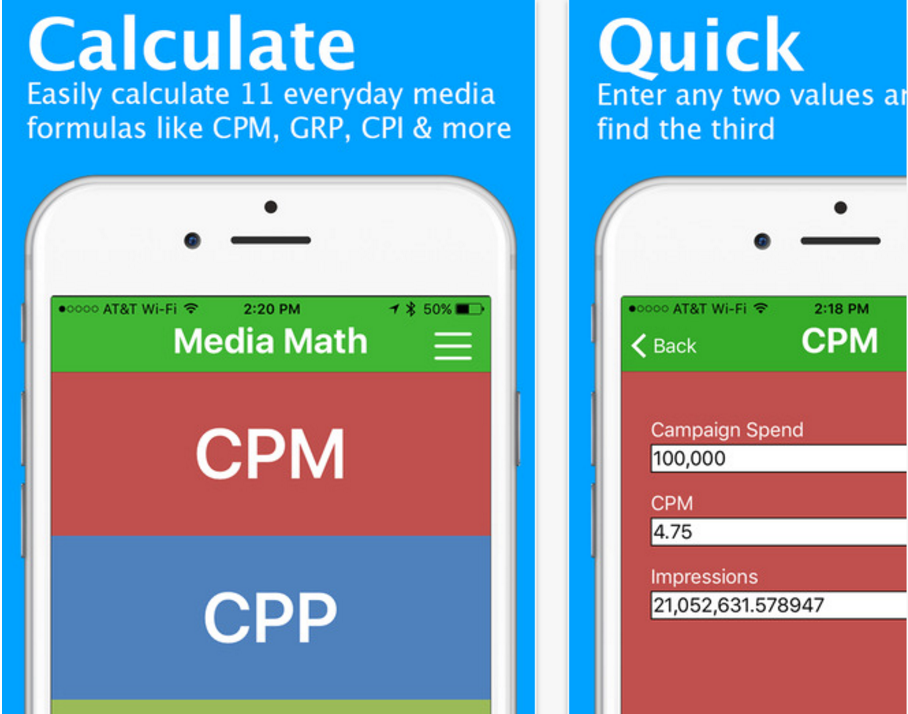 Posted in Uncategorized
← Can Zuckerberg Save the World? Has NASA Solved the Space Poop Problem?Oscars #EnvelopeGate & NASA Women LEGOized →