BL and David discuss the March For Our Lives PSA video; NECTAR Sleep’s sleep like a baby television commercial; Izod Lacoste’s cause marketing campaign of replacing the iconic crocodile with threatened species; the 157 new emojis that will be released this year; the voice-activated Pokemon, Pikachu Talk; Eli Rezkallah’s reversed sexist ads; the arrival of the Twitter bookmarks feature; historian Michael Beschloss’ use of Twitter; an excellent infographic example from HubSpot; an unfortunate rap video by Utah state representatives; Twitter’s prohibition against simultaneous tweets; LittleThings Facebook algorithm problem; Maine’s emoji activists; and much, much more.

SUBSCRIBE: iTunes or Google Play or Stitcher or iHeart Radio or search Amazon Echo or the Spotify app.

The Parkland students are channeling their grief for activism. And this video hits right between the eyes.

What if the children of America become more powerful than our politicians? #Repost from Jackie Corin・・・JOIN STUDENTS AROUND THE COUNTRY BY FILMING/SHARING YOUR OWN #WHATIF QUESTIONS. PRESSURE CONGRESS TO ACT IMMEDIATELY!!! #NEVERAGAIN #MARCHFOROURLIVES

Nectar Sleep took their customer reviews and put them to use in this clever television commercial.

After a While Crocodile

Izod Lacoste released a limited-edition polo collection where threatened species hold the crocodile’s spot. It sold out in minutes @$150 per shirt.

After months of deliberation, Unicode — the consortium responsible for choosing the new emojis across all platforms — has approved 157 new emojis, which will arrive on phones sometime later this year.

If you haven’t been paying attention to the marketing implications of voice-enabled platforms: listen up.

Eli Rezkallah is a 31-year-old visual artist/photographer who recently created a photo series entitled, “In a Parallel Universe” that reimagines sexist ads from the mid-20th century with the gender roles reversed.

Last Thanksgiving, I overheard my uncles talk about how women are better off cooking, taking care of the kitchen, and fulfilling “their womanly duties”. Although I know that not all men think that way I was surprised to learn that some still do, so I went on to imagine a parallel universe, where roles are inverted and men are given a taste of their own sexist poison. “In a parallel universe” is a series of fictional images, recreated from real ads in the mad men era, that question modern day sexism: showing it through a humorous light to spark a conversation through role play – a conversation that we need to have, uncles. Check the rest of the project on my website (link in bio) @plastikstudios 2018 #timesup #elirezkallah

Correction of the Week

The subtitle might be “why you should not fire or lay off your copy editors.

Andrew Johnson became the first President of the United States to be impeached, 150 years ago tomorrow: pic.twitter.com/8ErwIhlpA5

Smart Example Of How To Do An Infographic

This HubSpot post is a very smart example of how to design an infographic for maximum effect. 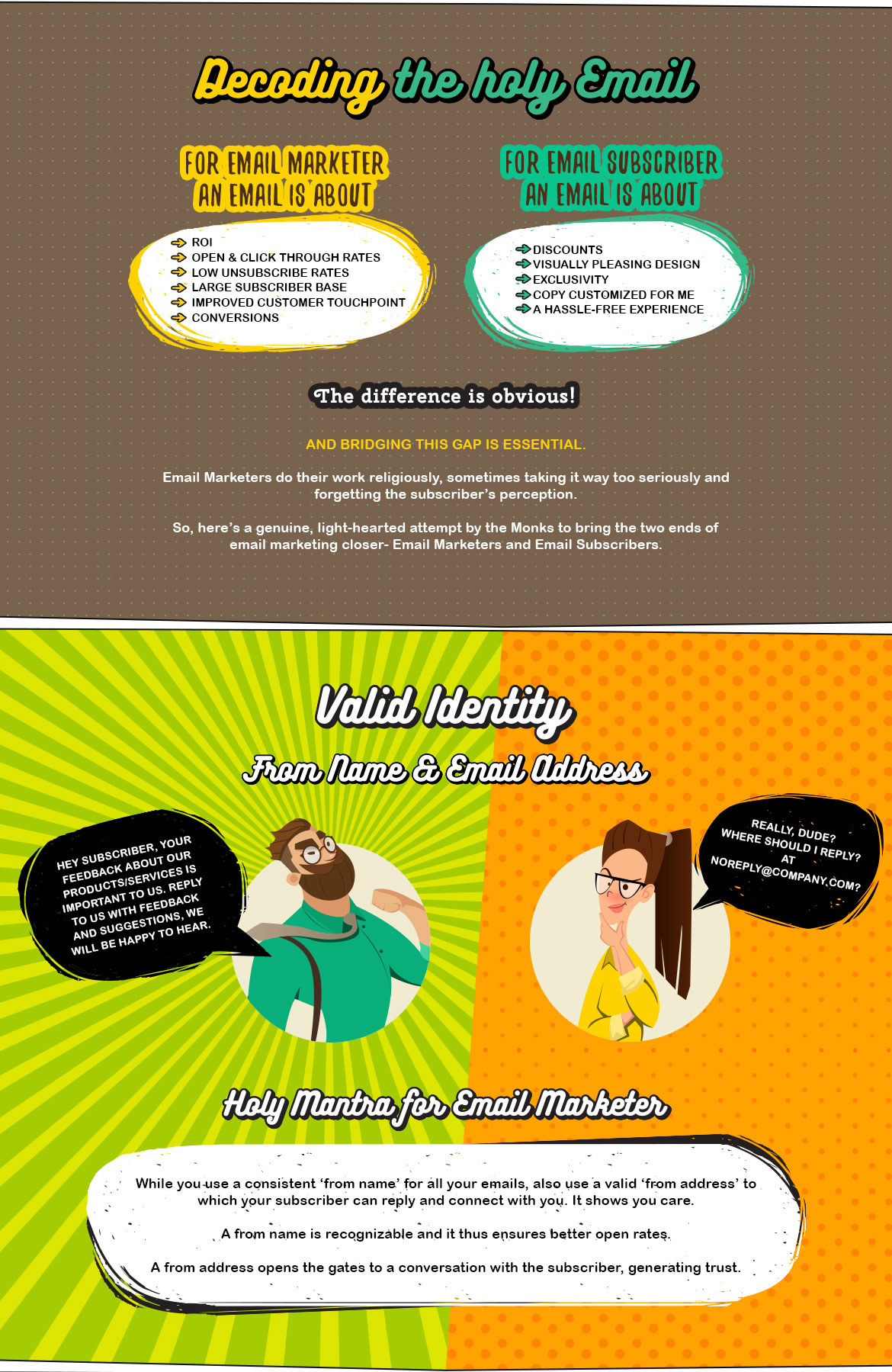 For some unfathomable reason, Utah’s Republican-controlled House of Representatives released a video ostensibly meant to educate citizens about how a bill becomes a law, set to the beat of Will Smith’s “The Fresh Prince of Bel-Air” theme.

If you live in Utah and realize that the least problematic part of this "rap video" is every Utah state legislator's lack of flow, please #runforsomething. We will help you. ➡️ https://t.co/FV2jtFToDY https://t.co/Xa7HQyh2ha

Twitter’s prohibitions against simultaneous tweets is a good measure to combat Russian trolls but it wreaking havoc on good actors, as well.

Facebook’s Algorithm Has Wiped Out a Once Flourishing Digital Publisher

Feedless app Takes the News Feed Out of Social Media. It’s 21 year-old inventor, Ryan Orbuch, is on his 3rd company. He won an Apple Design Award at age 16.

To make a song, add notes by clicking the grid. Then, share your song with a link. You can also use a MIDI keyboard or sing a note into your mic.

A tool to ensure your ads don’t get blocked.