Google Glass is showing promise as a tool to help children with autism better learn to read facial expressions and navigate social situations. 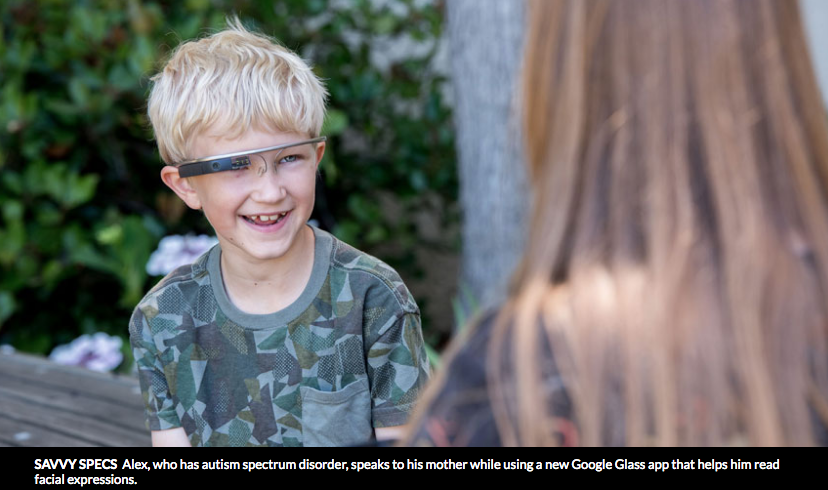 Your chances of going viral have gone way down in recent years. While there are exceptions, people are less and less likely to share content — and that has major consequences for brands. Why?

How Democrats Would Crack Down on Big Tech

Google has rolled out smart event searching on mobile devices.

Six Year-Old YouTube Star #Ryan Gets His Own Toy Line

Ryan, the six year-old boy whose toy reviews have drawn billions of views on YouTube will debut his own line of slime, stuffed animals and other merchandise at Walmart Inc next month. 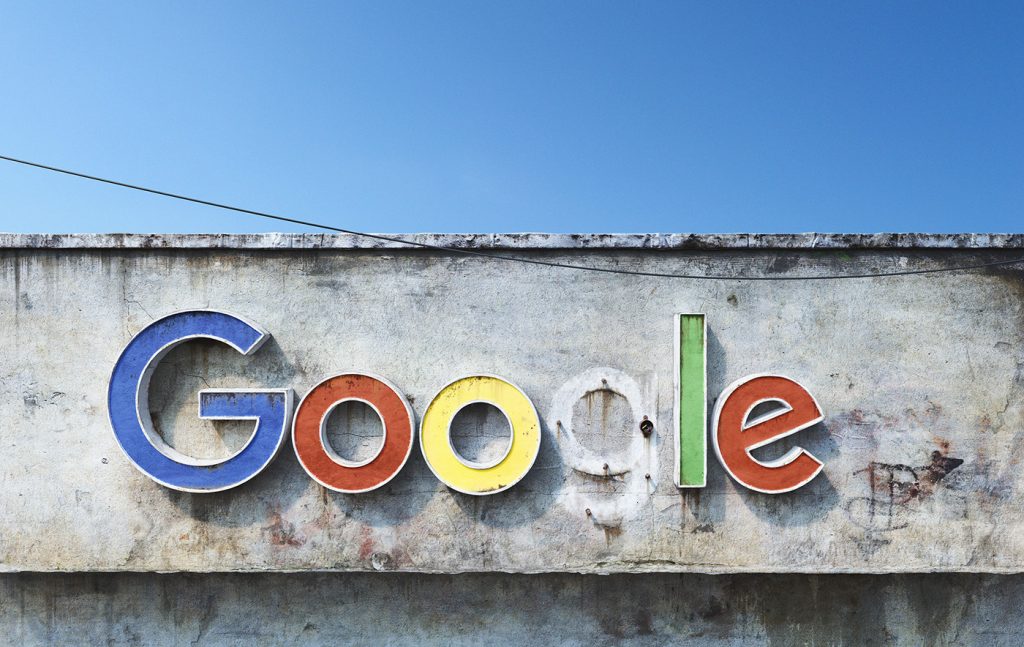 Get A Clucking Clue

National Chicken Council tells us more than we’d ever want to know about where our chickens come from, what they were fed and how they were murdered. So they created a VR experience to give us a clucking clue. Caution: content may be upsetting to vegans and vegetarians.

The perils of a broken social marketing process and the misjudgement of youth.

Thank you Michael for having the moral courage to apologize and make amends for the abhorrent use of Jim's execution photo. #moralcourage @JamesFoleyFund #IRunforJim Come join the Foley Freedom Run on October 20th in Washington DC and virtually worldwide https://t.co/P14LF4DNt9

LinkedIn is rolling out the ability to record and send voice messages up to one minute in LinkedIn Messaging. 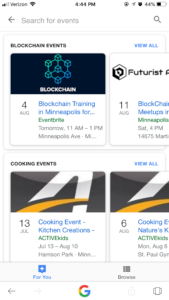 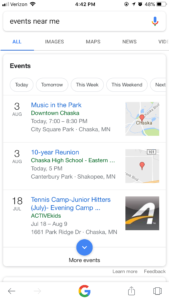 The free Animatic app ets you embrace your inner cartoonist by layering your iPad or iPhone drawings to create animations. You can send them to friends by text, add them to social media or send your animations directly to Adobe Photoshop CC, or upload them to Creative Cloud Files

The Help A Reporter Out for podcasters.

Free tools for marketing, including Google Culture and Trends where you can find out what people in your target category are searching for;Competitive Highlights to learn where you stand against others in your industry; YouTube trends and many more. 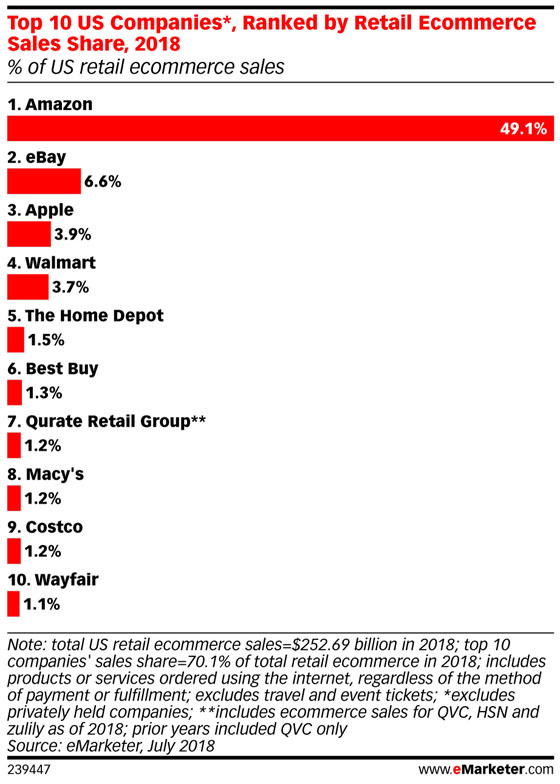 LinkedIn is rolling out the ability to record and send voice messages up to one minute in LinkedIn Messaging. 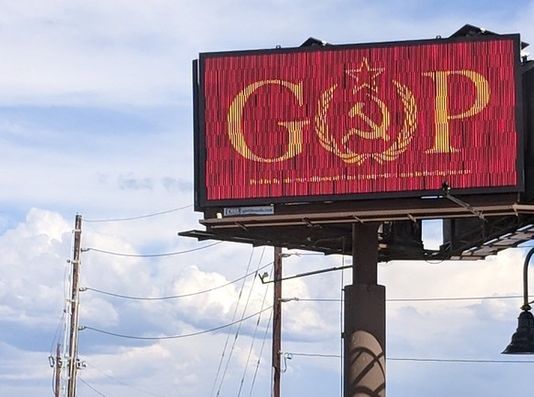 Georgia state Rep. Jason Spencer (R) — who bared his buttocks and yelled racial slurs on camera in an episode of Sacha Baron Cohen’s satirical Showtime series “Who Is America?” — has resigned from the legislature.