BL and David discuss Legoland’s Royal Wedding recreation; the Russian ads that were released by the House Intelligence Committee; the announcements made at Facebook’s F8 and Google’s I/O developer conferences; Google’s artificial intelligence for all initiative; the indignities suffered by African Americans during the course of everyday life; putting poverty relief on the blockchain; the subscription nickle-and-diming effect; Uber’s sexual predator drivers; when groundhogs attack; demolishing Humvees for fun and demotions;…and much, much more.

Legoland Windsor has built a miniature version of the Royal Wedding that took 60,000 Lego blocks and 720 hours to build

A rundown of the many announcements Facebook made at its F8 developer conference.

AI is so important to Google that it renamed its research division to Google Ai. The website says it will help people solve problems in new ways. 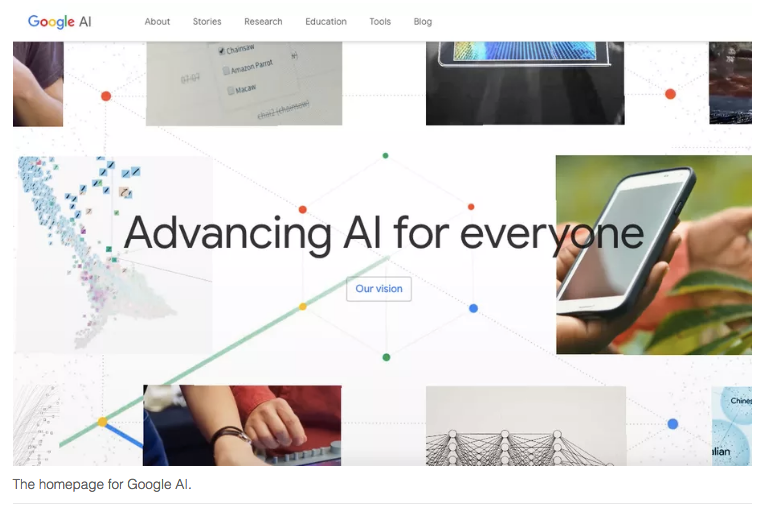 A rundown of the many announcements Google made at its I/O developer conference.

Swedish meatballs are actually based on a recipe King Charles XII brought home from Turkey in the early 18th century. Let's stick to the facts! pic.twitter.com/JuTDEjq9MM

Mind you we love coffee even more than meatballs! At one point we even had a coffee prohibition in Sweden!

David was interviewed for this WCCO TV news broadcast about the release of the Russian Facebook ads. 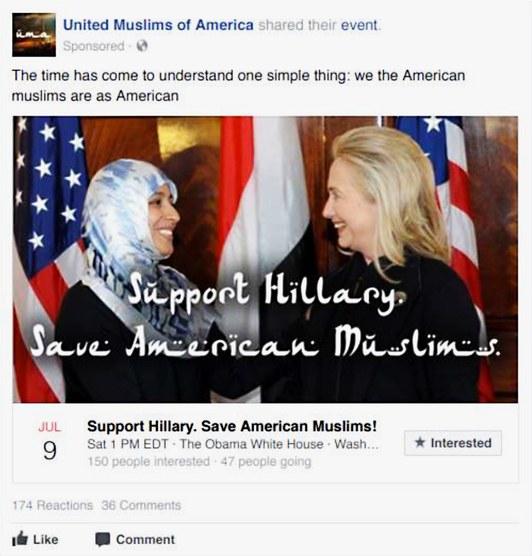 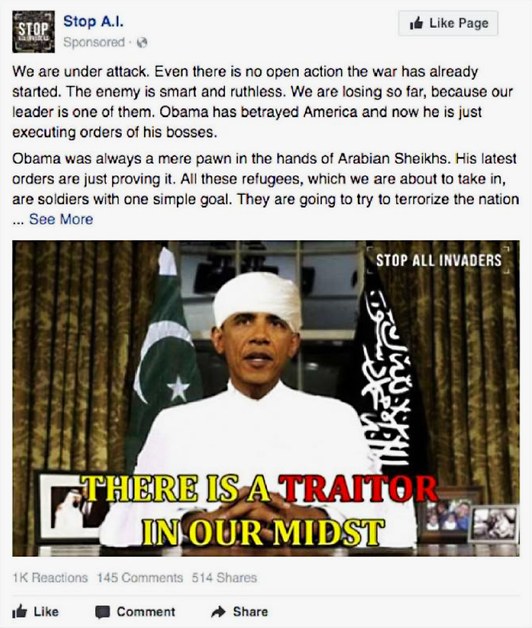 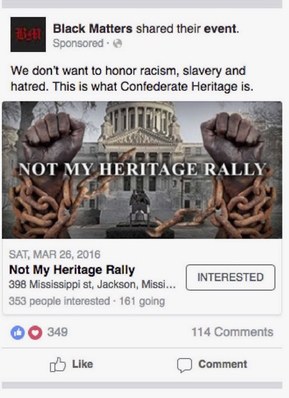 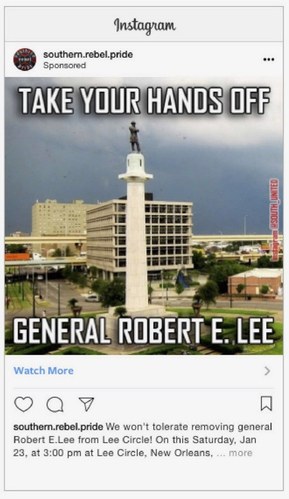 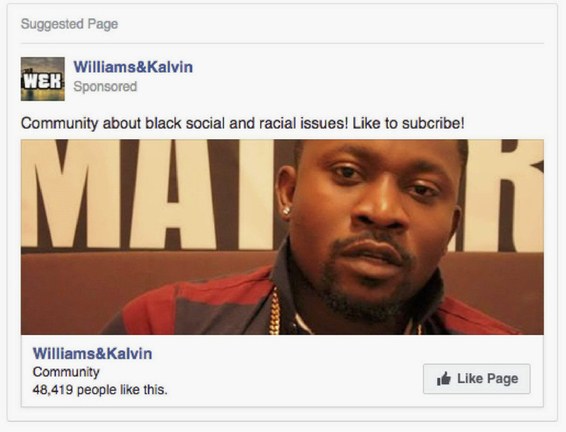 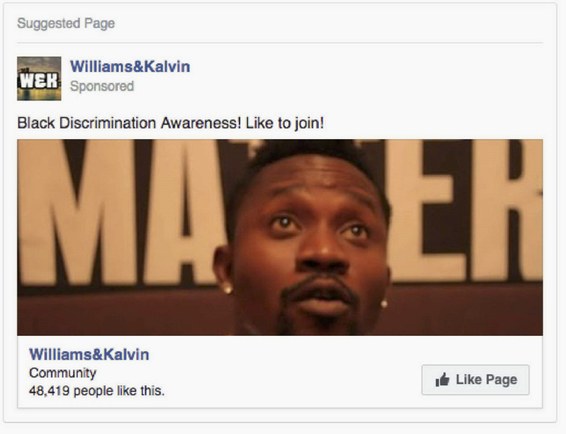 An App That Feeds The Hungry

Goodr has created a system and an app that has diverted nearly a million pounds of food in Atlanta from landfills–and into kitchens. Goodr feeds not only the homeless, but also low-income families and the elderly. 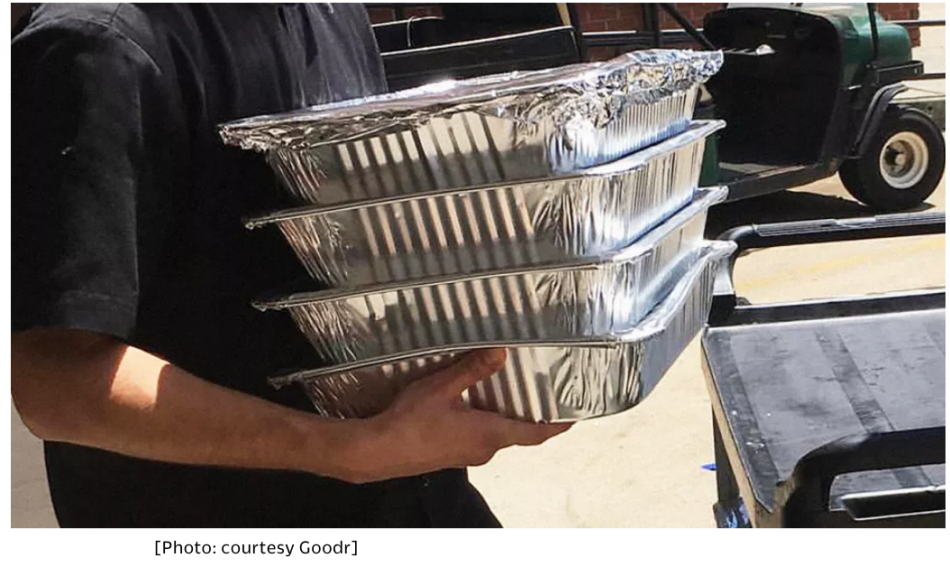 Multiple times in the past week, police were called to scenes where African-American people were doing perfectly ordinary and totally legal activities. This is a problem that is endemic to our society and the whole country could use sensitivity training.

Three young men, all black, were falsely accused of shoplifting in St. Louis. Stalked by store clerks, had their purchases vetted by cops outside the store, all of that. It's good that @nordstromrack apologized for this. But I'm just so tired of this shit. https://t.co/9ubd7FoqOJ

A deputy shot a groundhog that was on the road, holding up traffic in both directions. A video of the incident went viral. A couple of days later, another groundhog charged a woman in a parking lot. She was able to get into her car and avoid being bitten.

A CNN investigation has found that Sanchez is just one of at least 103 Uber drivers in the U.S. who have been accused of sexually assaulting or abusing their passengers in the past four years.

A U.S. soldier was court martialed this week for deliberately cutting the parachute straps of three Humvees that he was supposed to be flying into Germany. As they hit the ground, they were obliterated. The video, with people laughing and cheering, went viral.

Lego Chararcters hold your phone charger cord in their little hands. Keeps your charger from falling off your desk and taking your phone with it.

Create your own virtual reality stories with this new tool from Google. 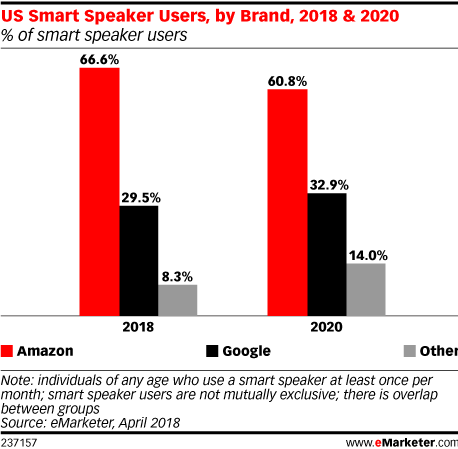