BL and David discuss the “Fearless Girl” statue slipped onto Wall St, opposite the Charging Bull; Spoken Spotify, GOP bill to end online privacy; the huge WikiLeaks CIA Hack attack; YouTube’s impact on our viewing habits; 45 hides from the press; Amazon advertising comes of age; an AI app to guide the blind…and much, much more.
SUBSCRIBE: iTunes or Google Play or Stitcher or iHeart Radio.

McCann New York and their client State Street Global Advisors dropped a statue in Bowling Green Park in the middle of the night of a girl facing off against the famous Wall Street Charging Bull. Timed, of course, for International Women’s Day.

Spotify is in the process of expanding their podcast offerings. Does that make them an Amazon acquisition target? And who will disrupt the market by offering podcasters in-depth analytics?

Twitter users will soon be able to filter out eggs

Twitter makes it very easy for anyone to create new accounts, including those who make “throwaway” Twitter handles specifically for the purpose of harassing someone else. At long last, it’s possible to filter out accounts with the default “egg” profile picture, preventing them from appearing in your notifications. This change makes it harder for those accounts to harass their intended targets. It also should eliminate many bots.

It’s not Facebook or Google that is keeping advertising agency execs up at night. Amazon is the 800 pound gorilla looming on the horizon.

In an effort to keep conversations both relevant and civil, Norwegian public broadcaster NRK, makes potential commenters take a three question multiple-choice quiz about the article before commenting. The goal? Make sure they have actually read the post before commenting.

Amazon Getting Into The Landline Business?

Amazon is expected to offer VOIP service through Alexa-enabled devices this year.

If you watch a pro-45 rally, YouTube (and Facebook) will push 6 more similar videos at you.
If you watch a CNN, Fox, Breitbart or any other, you’ll soon find videos with their views following you everywhere.Could YouTube’s algorithm become a force for diversity and good?

WikiLeaks has lost all credibility. This most recent reckless data dump serves the interests of no one but, you guessed it!, Russia.

BOGO folks! Republican senators, led by aptly named Senator Jeff Flake (R-AZ) introduced legislation which basically eliminates the power of the Federal Communications Commission to protect Internet users or to set any standards. Democrats blasted back. US Sen. Brian Schatz (D-Hawaii) said “Regardless of politics, allowing ISPs to operate in a rule-free zone without any government oversight is reckless.” 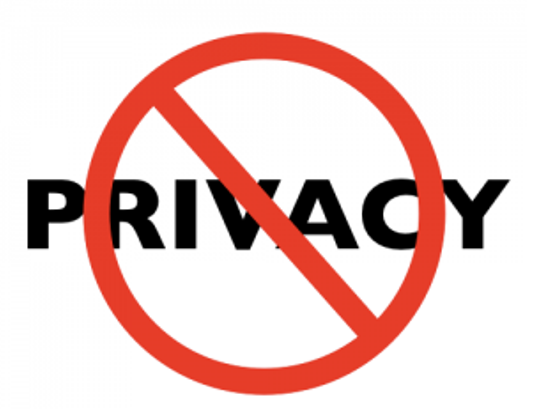 I have tremendous respect for women and the many roles they serve that are vital to the fabric of our society and our economy.

On International Women's Day, join me in honoring the critical role of women here in America & around the world.

how many women in your cabinet?

.@realDonaldTrump is this a joke? #WOMENSMARCH pic.twitter.com/0BkGYOT6Ua

45 Cancels multiple open press events this week, opting not to let reporters into the room to ask questions

President 45 has canceled multiple open press events this week, opting not to let reporters into the room to ask questions. “I determined the rooms were too full to accommodate press and equipment,” White House deputy press secretary Stephanie Grisham told CNNMoney. 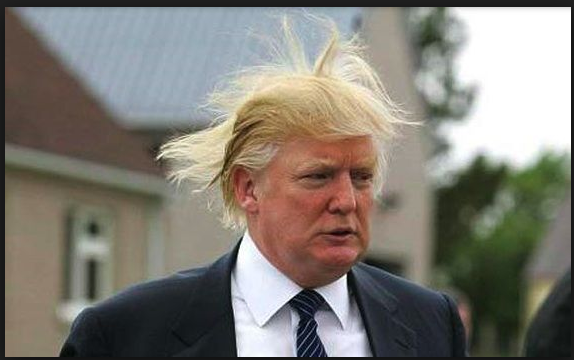 A great portable audio recorder to ensue you’ve got backup audio for any video you shoot.