The NY Public Library is bringing classic novels to Instagram, beginning with Alice in Wonderland.

Join us down the rabbit hole. Alice's Adventures in Wonderland is now available on Insta Novels. To start reading, check the @nypl Highlights for Part 1 (Part 2 available tomorrow). #InstaNovels

A case study in the best practices for spamming people: Send them food. 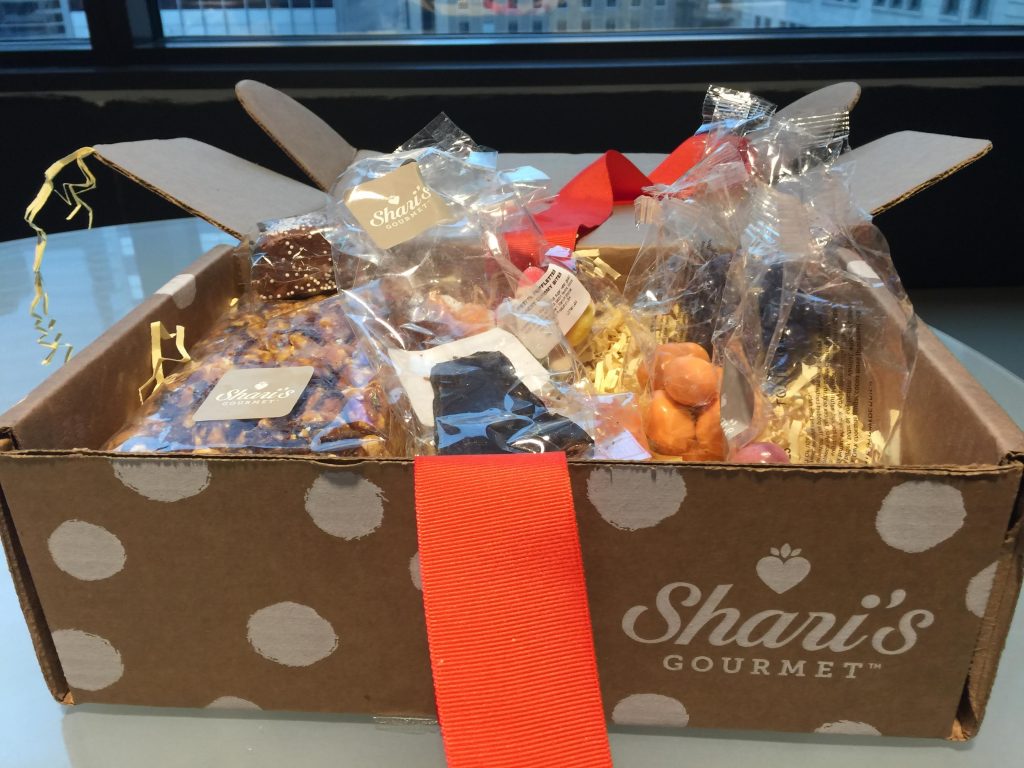 More proof of the rise of podcasting – An experimental unit within Google has been quietly developing a new app for discovering, playing and sharing podcasts. 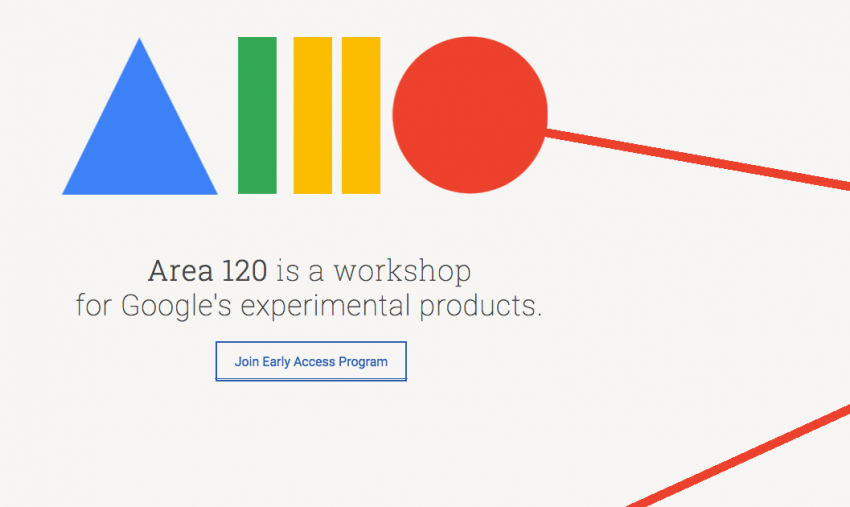 Inside AI reported on a system called AttnGAN that generates images based on text input. 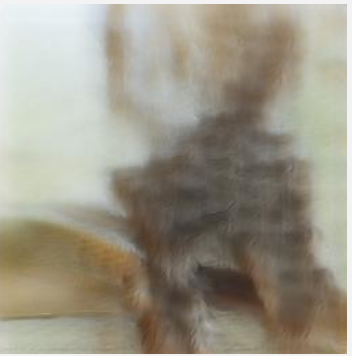 I asked it to draw “Cute Puppy”

Boston Pizza and Toronto agency John St. follow up their pizza box for eating in bed with the Patio Pizza box.

Our team is headed to the #twincities for Digital Summit Minneapolis — what should we check out while we're in town? #DSMPLS pic.twitter.com/KfNeKk0ByW

GOOD MORNING, #DSMPLS! It's a beautiful day to learn about #marketinganalytics! Be sure to swing by the Alight booth and say hello! pic.twitter.com/7TewK78GhA

Hey, #DSMPLS — all the cool people are headed to Stage 3 to hear @MattHertig talk #marketinganalytics in 30 minutes. We want to see you there! pic.twitter.com/Bzume9WEDN

Like what you heard at @MattHertig's talk, #DSMPLS? Then stop by the Alight booth to learn more! #marketinganalytics pic.twitter.com/61dDtm3FNR

Pictured: What it feels like when your #marketing #data is out of control. #DSMPLS, we can help! Stop by the Alight Analytics booth today! pic.twitter.com/WtW6Iojlxw

Not content to let disgraced founder and former CEO John Schnattner’s whining go unchallenged, new Papa John’s CEO Steve Ritchie has issued a new “Core Values” statement for the company, along with a very strange video, which had 156K views in its first 4 hours on Twitter.

Security Guard Filmed All His Farts for Six Months, Went Viral, Got Fired

A Florida security guard calling himself The Flart Authority, spent the last six months publicly logging his farts on Instagram. He posted a compilation video on YouTube, where it went viral. He then live-streamed his firing. Now he has a Patreon.

Do Nothing for Two Minutes

Stop what you are doing for two minutes and listen to ocean waves.

Brizzly – the Social Network to End Them All

Brizzly is the new social network that goes nowhere. You type in a message and it disappears.

Otter.ai is a note-taking app that records audio and transcribes that audio in real time.

TapeACall is great for taping interviews. $24.99 a year lets you record calls you’re already on, or calls you’re about to make. Once you’re done, the recordings show up instantly, ready for you to share or save

B.L. interviewed Dr. JT Kostman – one of the world’s leading Data Strategists and experts in Applied Artificial Intelligence and Cognitive Computing. He says top social platforms have all the data they need to stop foreign interference in U.S. elections now.

Why don’t they? Money, honey.

The brilliance of America is it is a country devoted to the idea of justice and fairness, though we too often fall far short. It is our legal system that provides the framework for that ideal. If we allow the law to be corrupted, we have nothing. https://t.co/Do5sfsX1QJ 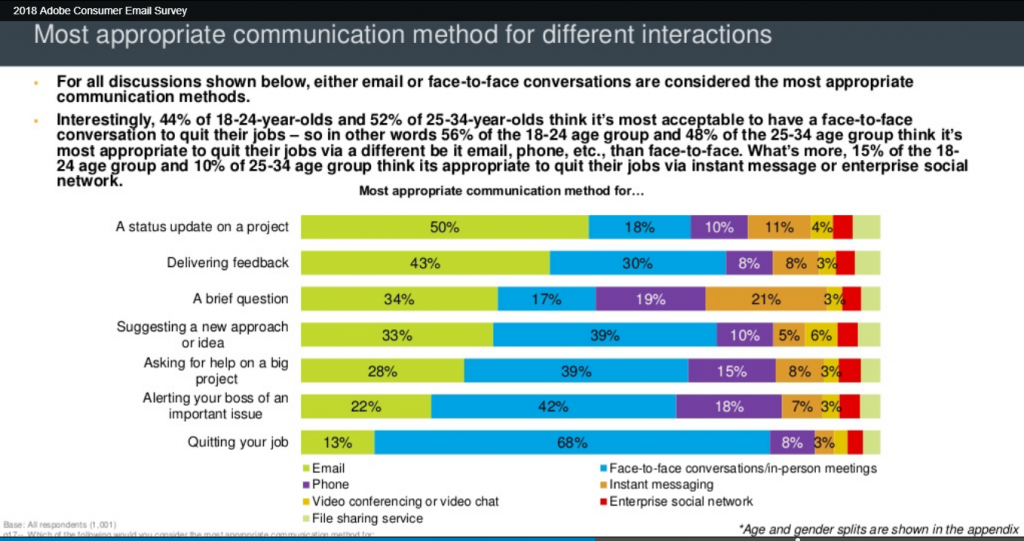