Co-hosts B.L. Ochman and David Erickson discuss Facebook & Beauty.ai Algorithms gone wild; why you might like The Google+ Makeover; a grossvertising, scatalogical Dirty Underwear campaign; GoPro’s New Point Of View with original content; Instagram’s Lost Photos; Twitter introduces a new way to monetize Periscope videos; Twitter may be for sale; Libertarian Presidential candidate Gary Johnson’s shocking ignorance about Aleppo; plus great new apps and stats you should know and much, much more.

A scatalogical video leads to an unexpected pitch.

Photo Map, Instagram’s feature that allows you to check out all the pictures shared by a user in various locations around the globe, is being killed off by the app, Abhimanyu Ghoshal reports.

What is Aleppo? This is Aleppo

Astoundingly, Gary Johnson, the Libertarian Party candidate in the U.S. presidential race, asked, “What is Aleppo?” in response to a journalist’s question. Reuters pictures editor Corinne Perkins shares heart-wrenching scenes from the major flashpoint of the Syrian civil war.

What is Aleppo? This is Aleppo pic.twitter.com/cZgPEcQAaf

Twitter’s board of directors was reportedly set to meet today in San Francisco to discuss a number of hot topics, including whether the social media site can continue to operate as a standalone company, Yahoo! Digest reports.

Google+ will roll out changes that you actually may like on or about September 12.

We Interrupt This Periscope…

Twitter has introduced a new way to monetize live video content on the platform by opening Periscope to the Amplify program, Business Insider reports. 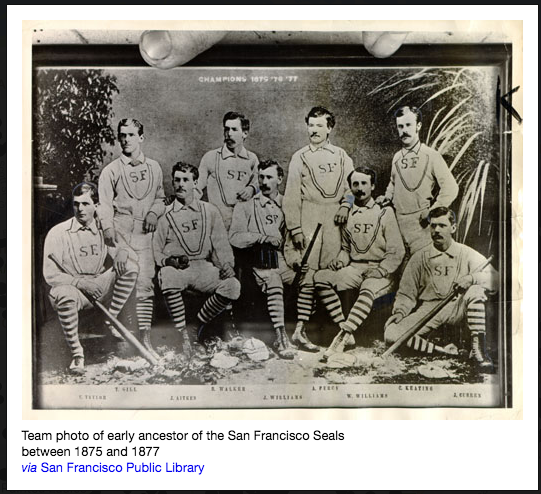 NYC Subway gets free e-books, timed to your commute 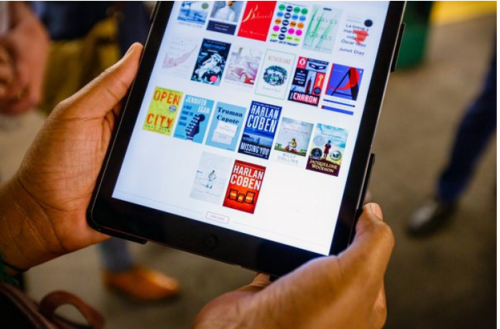 GoPro CEO Nick Woodman sees the company’s future encompassing more than cameras. He’s building a suite of software and services around GoPro’s core hardware, including what may be the chief exec’s most audacious move yet: an ambitious foray into the world of entertainment that he feels will help fulfill the brand’s potential, Janko Roettgers reports.

The Nimbus Screenshot App is much more than your standard-issue screenshot tool; it records screencasts as well.

An app that lets you buy and sell unwanted gift cards

20 great apps you won’t be able to resist if you have a dog. Here are three of BL’s favorites: 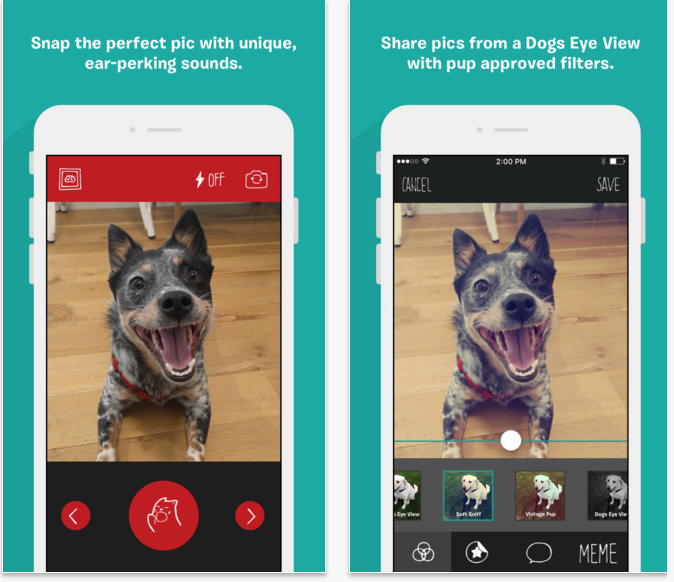