BL and David discuss how we got Equifaxed again; Mark Zuckerberg showed off Facebook Spaces VR platform; how Gify could make billions in six seconds; Susan B. Komen’s emotional PSAs about the impact of breast cancer and a crowdfunding campaign to raise money for research; a Lego-fied, super-creative resume; Buzzfeed News’ new AM to DM morning livestream on Twitter; a bike helmet with turn signals and hazard lights…and much, much more. SUBSCRIBE: iTunes or Google Play or Stitcher or iHeart Radio.

Mark Zuckerberg used Facebook’s new virtual reality platform, Spaces, to to transport himself to Puerto Rico, the Moon, and his house. People don’t have legs in Spaces, which is not ready for prime time. 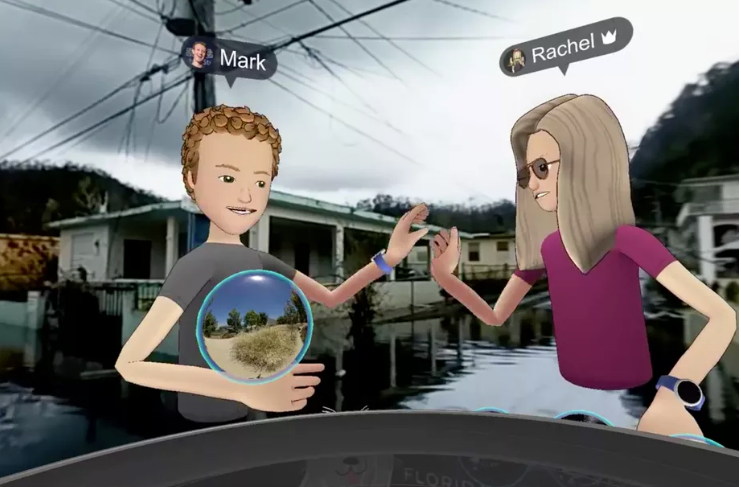 Giphy has positioned itself at the center of the cultural zeitgeist, whatever that may be at any given moment. Now it’s poised to dominate the six-second ad format.

Buzzfeed News launched AM to DM on Oct. 4 – a live morning newscast on Twitter. They claim that the show averaged about one million unique viewers each day, with clips being viewed a total of 10 million times. 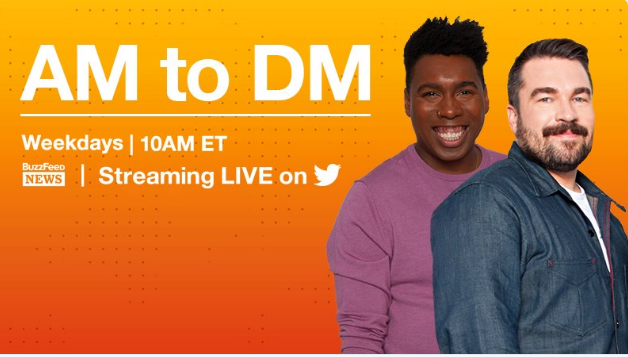 Andy Morris wins the award for Most Creative Job Hunt of 2017!

We all bring our own biases to our decisions. Here’s how to guard against them. 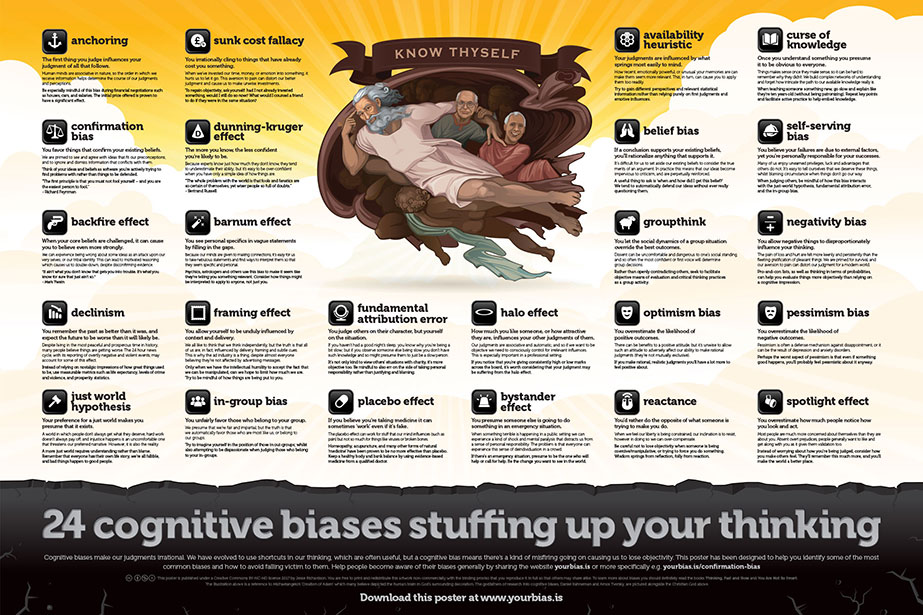 The Electronic Frontier Foundation figures its about time to reshare its guide to defending against Denial of Service attacks.

We’ve been Equifaxed again and the breach was discovered by an independent security analyst, NOT by Equifax. 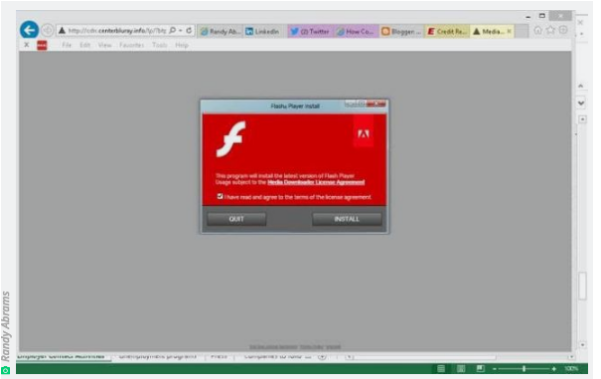 AIM, AOL’s long-running instant messenger service that was core to many people’s first social experiences on the internet, will shut down once and for all on December 15th.

The FDA published a warning letter to Nashoba Brook Bakery on Tuesday, telling the bakery to stop claiming that its granola contains love.

We aren't giving up on #Love! WE know it's THE most important ingredient for Nashoba Concord Bakery! @SlowRise https://t.co/7y5XX0ZnIY

Critics said the soap ad was racist because it showed a black woman transforming into a white woman, suggesting that black skin is dirty and white skin is clean. That prompted the hashtag #DoneWithDove.

People Are Using SIRI as a Therapist

An Apple job ad notes that some people treat Siri as a therapist or counsellor, and it wants to hire someone with background in both software engineering and psychology.

Bike Helmet with headlights, turn signals, hazard lights that turn on when the helmet senses you slowing down. Pairs with an app.Totally cool! $199