Quartz thought there was not enough being done to identify political bots on Twitter so they created a bot to find them and score them using a Botometer. It found that 15% of political Tweets about Trump in the 2016 election were by bots.

This account has a Botometer score of 63.0%, which suggests it is likely to be a bot (or bot-assisted) https://t.co/wrBiSxJ7AE

This account has a Botometer score of 63.0%, which suggests it is likely to be a bot (or bot-assisted) https://t.co/J7fY3TOp8u

David Tries To Grow A Mustache

David’s boss challenges him to grow a stache for Movember, so David naturally turns to the wonderful Beyond Social Media Show podcast for help. 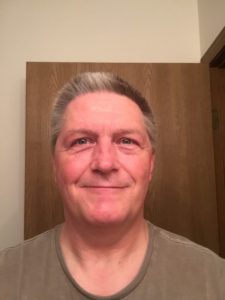 What David looks like
on the second day of Movember 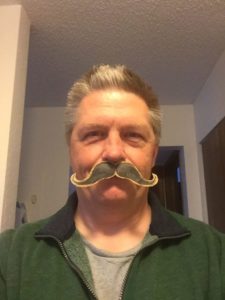 What David hopes to look
like at the end of November

Reddit says it is purging Nazi, white supremacist, and other hate-based groups from its site as part of a new policy change announced Wednesday that targets and bans certain violent material. We’ll believe it when we see it. 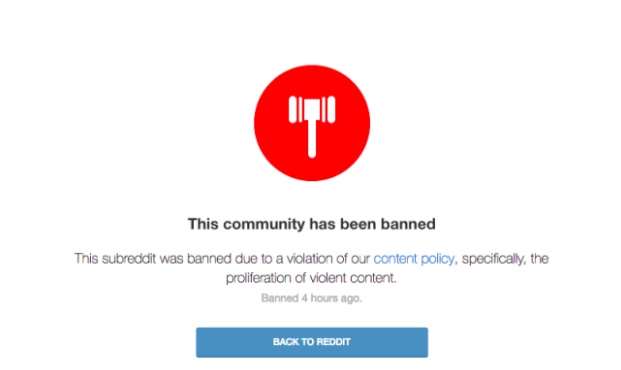 A VR exhibit at the Carnegie Museum of Art gives us a glimpse of dystopias in our near future.

LinkedIn Video Ads On The Horizon

LinkedIn is running a closed test of video ads for sponsored content. These new video ads will initially debut on mobile, with desktop to be added “in the near future.” 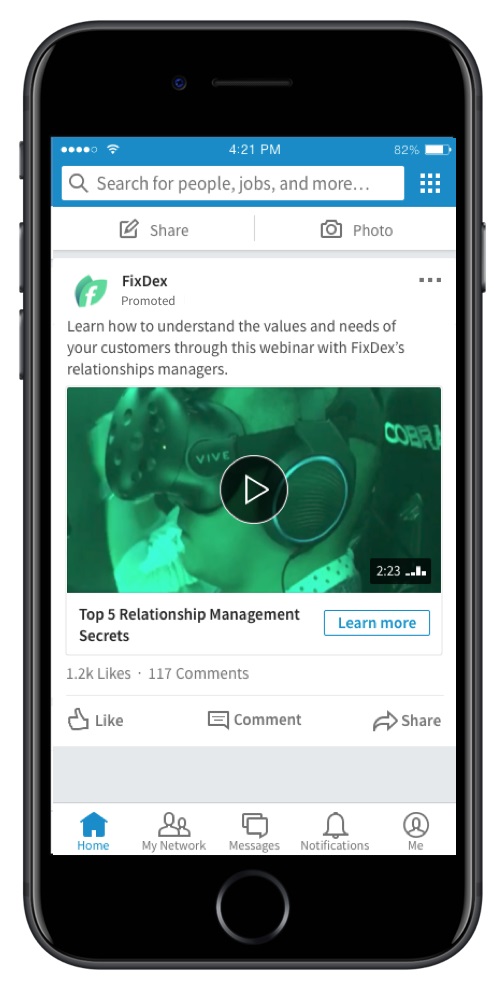 Rather than plugging a diagnostic dongle into a car’s controller area network—with the attendant hacking risk—Joshua Siegel and his colleagues reckon a smartphone’s microphone and accelerometers could be sufficient.

In developing nations, where Facebook pretty much IS the Internet, and where the majority access the Internet on a phone, information on Facebook and Facebook-owned Whats App – via its Facebook’s Free Basics – is the primary news source.

Unfortunately, people are fighting and dying based on the information Facebook has provided. And that’s a matter of grave concern.

The Trump Organization’s domain names were hacked four years ago; the breach had gone undetected until this week.

Google Drive Got Scary This Week

Imagine you’re working on a Google Doc when, seemingly out of nowhere, your ability to edit the online file gets revoked. What you see instead is an error message indicating that you’ve violated Google’s terms of service. You might be surprised at the reasons.

Tfw your finalizing a piece on E. Europe post-socialist parties in Google Drive and Google removes it because it's in violation of its ToS??

Has anyone had @googledocs lock you out of a doc before? My draft of a story about wildlife crime was just frozen for violating their TOS.

If you thought having only a handful of people see your non-promoted posts was bad, what will you think about 1% of your followers seeing them? Because that’s what some publishers and reporters are saying is happening to their posts. Quartz says “Facebook’s new Explore feed is a cesspool of the Internet.” 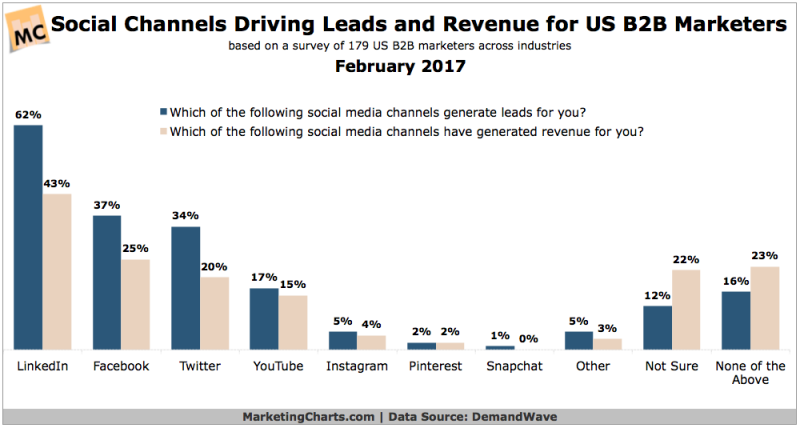