Among the most moving speeches was Naomi Wadler, age 11, for whom we should start a campaign fund right now. Clearly, she’ll be President one day.

How To Live-Tweet Your Own Conference Presentation

Seven steps you should take to live-tweet your own conference presentation.

The New York Times has conquered the podcasting world with “The Daily.” Now it wants to crack television with a weekly news program.

She Was the Only Woman in a Photo of 38 Scientists, Until Twitter Found Her

Everyone was identified except the one woman in a group photo of 38 mostly white and all male marine biologists. The men were named in the caption, the woman was not. It took Twitter only three days to solve the mystery. 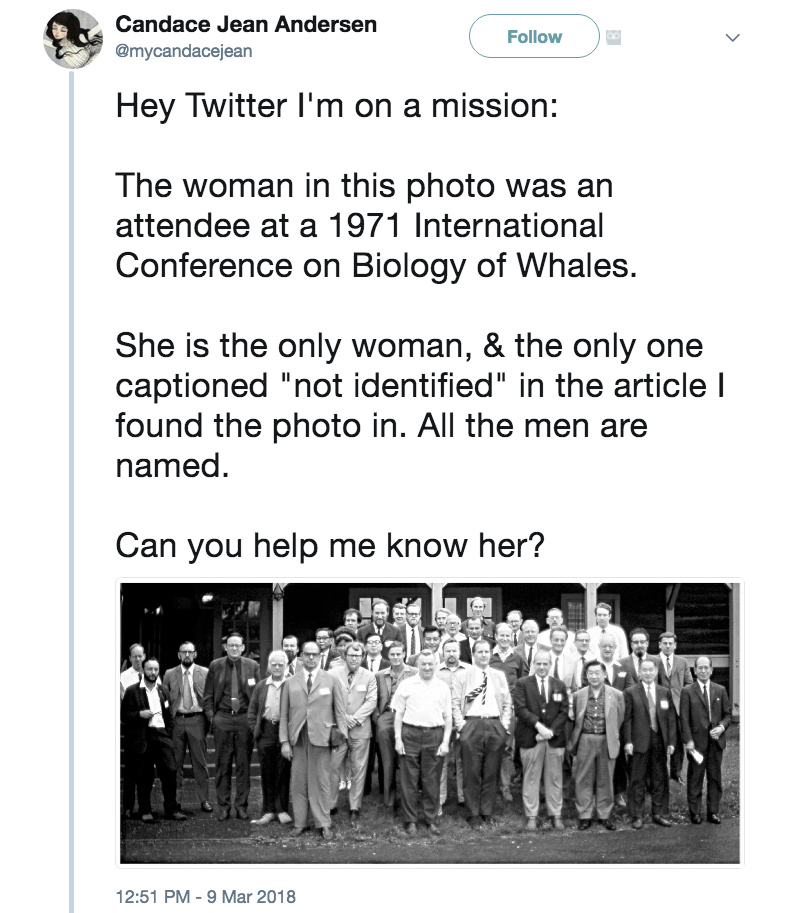 YouTube has released a feature that makes it simple and quick to start a livestream from your desktop. 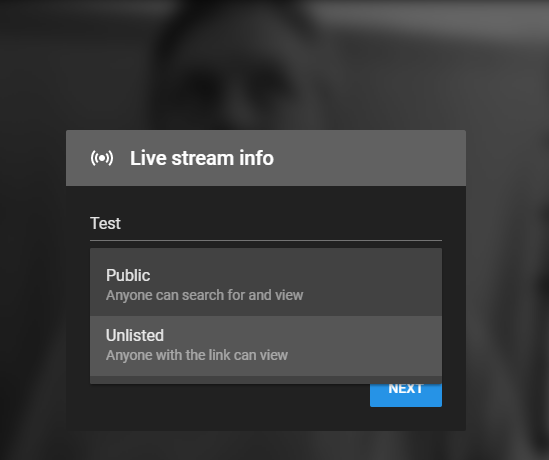 Ever dreamed of having your dog support you so you don’t have to work 9 to 5? Meet Crusoe, whose humans are his managers and producers.

Hashtags and @tags are now live in Instagram biographies.

This animated ad from Sherwin-Williams make me want to paint something. The campaign theme is “Where Will Color Take You?”

Only Girls Can Apply For This Job

A job ad from Outsourcely is seeking an “Email Marketer with great social media skills! (girls only)”
Note: NO MALE APPLICANTS Please. 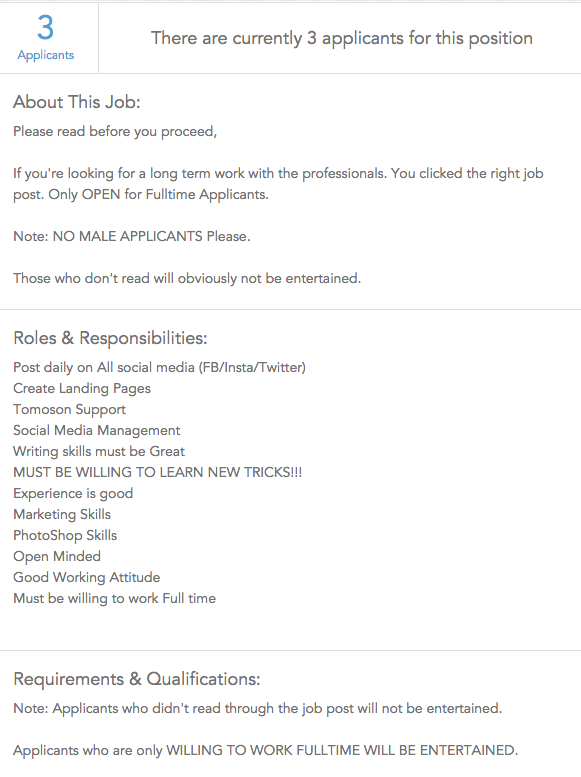 The Cambridge Analytica story finally broke open this past week with joint reporting by The Guardian and the New York Times.

“Steve [Bannon] wanted weapons for his culture war… we offered him a way to accomplish what he wanted.”

A whistleblower tells how 50 million Facebook profiles were grabbed by Cambridge Analytica – the data firm linked to Trump’s win. pic.twitter.com/XsgyajIKbj

Facebook breach: This is a major breach that must be investigated. It’s clear these platforms can’t police themselves. I've called for more transparency & accountability for online political ads. They say “trust us.” Mark Zuckerberg needs to testify before Senate Judiciary.

Thanks to augmented reality apps, you soon won’t need to go to a store to try or buy make-up. 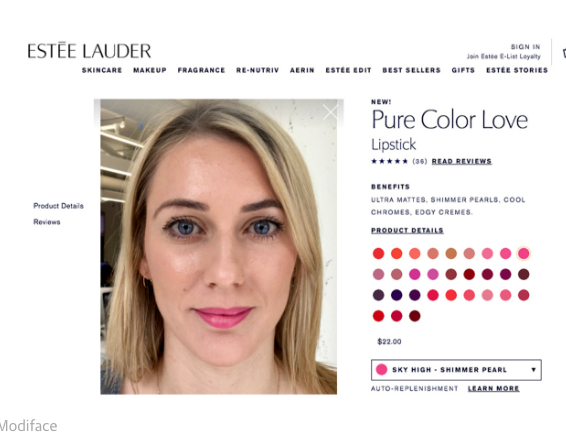 The third most visited museum in the world has essentially turned over a trove of high resolution images to any individual or business who wish to use, copy, or modify them for their projects—with no conditions attached. 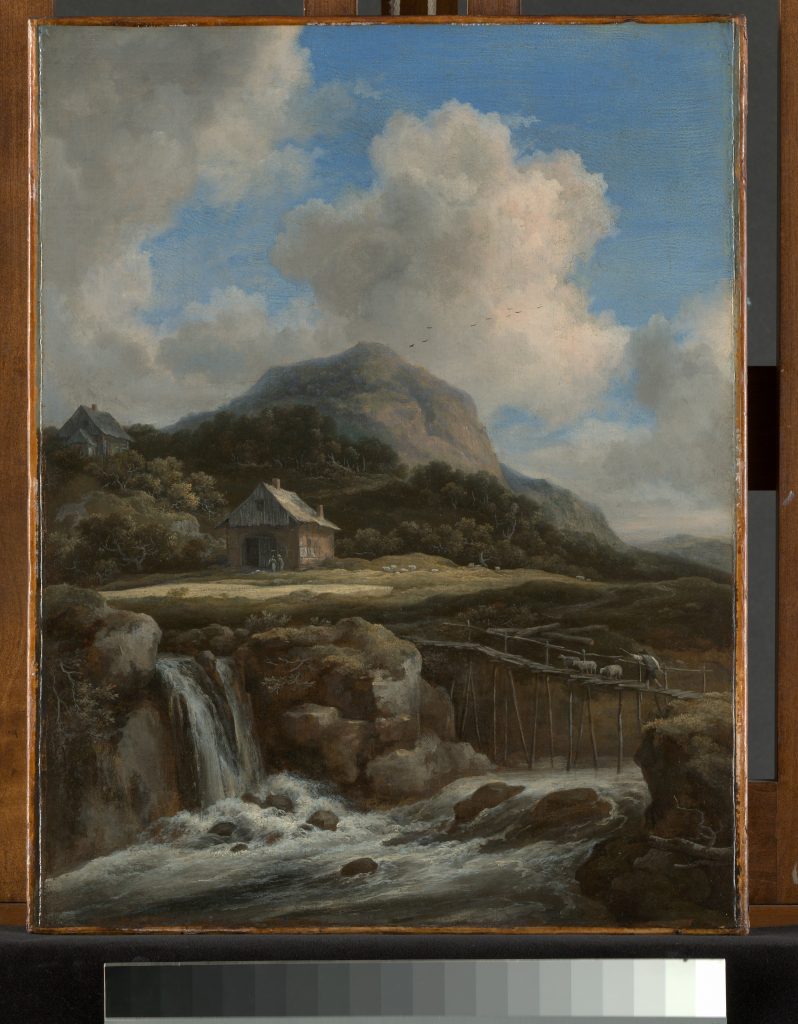 An artist who goes by Subway Doodle, uses Procreate to add monsters to photos he takes on iPhone and transfers to iPad. 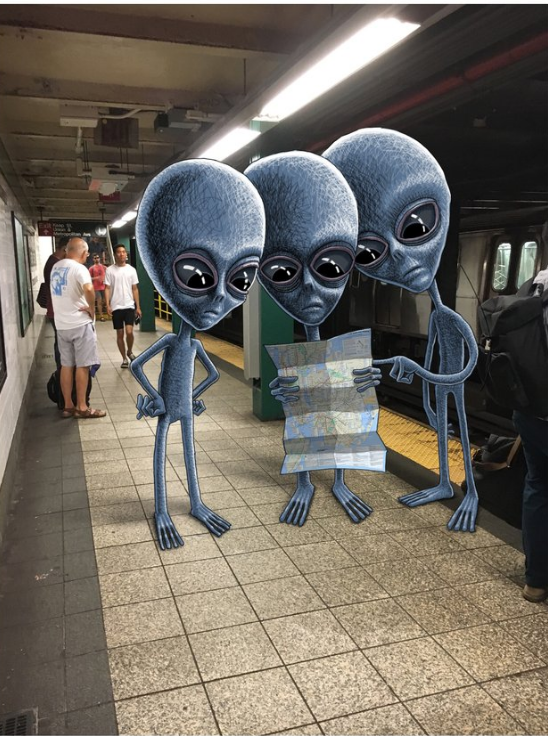 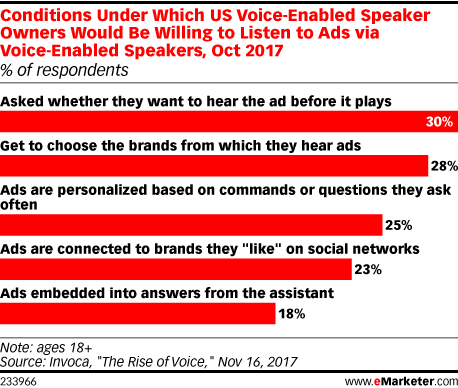