After King45 channeled North Korean leader Kim Jong-un and had his entire senior staff praise him to the press, New York Senator Chuck Schumer and his senior staff trolled Trump with a hilarious parody.

GREAT meeting today with the best staff in the history of the world!!! pic.twitter.com/ocE1xhEAac

Apple has announced it will provide podcasters with some insight into how their audiences consume their podcasts.

Bob Dylan’s Nobel Prize Acceptance Speech is FANTASTIC – But Is It Cribbed?

Did Dylan “borrow” some of his speech from SparkNotes? Did he do that intentionally?

Swedish startup Kit is doing a ton of legwork to help you understand why stories are successful online.

Woebot, one of the first chatbots of its kind, is powered by artificial intelligence not to tackle your deepest problems, but to improve your mood, and even alleviate symptoms of depression. 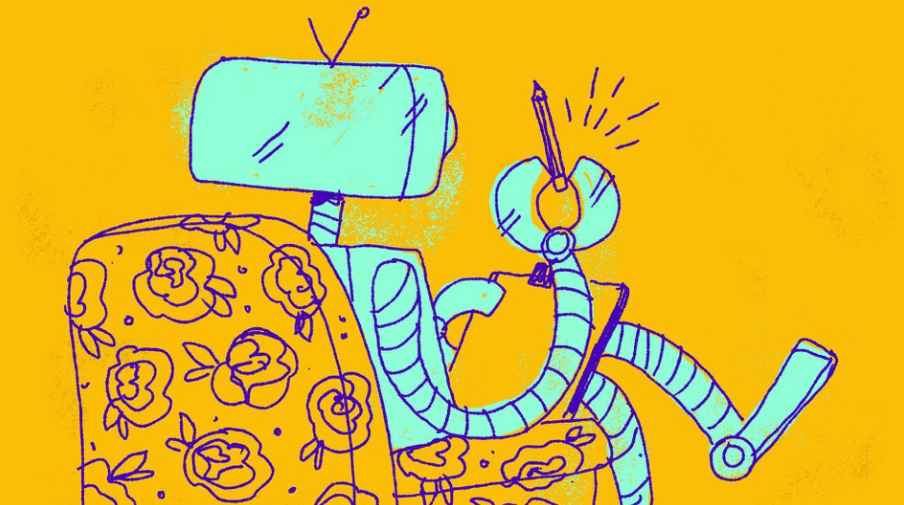 Facebook has rolled out features that help elected officials better understand their constituents and constituents better communicate with their representatives.

The “failing” New York Times is killing it with newsletter subscribers.

Twitter is expanding the features of its Direct Messaging tool.

If you’ve opted-in to get Direct Messages from anyone, messages from people you don’t follow will go into requests. https://t.co/n1qasb7JZC pic.twitter.com/HQY20T5f6t

A week after using the N-Word on his Real Time with Bill Maher, his guests got really real with him.

Sen. Rand was present at the Congressional baseball practice shooting and gave accounts to news organizations. He forgot, however, to delete an indiscrete Tweet from June 2016. What goes online, stays online.

.@Judgenap: Why do we have a Second Amendment? It's not to shoot deer. It's to shoot at the government when it becomes tyrannical!

In case he deletes the Tweet, here it is: 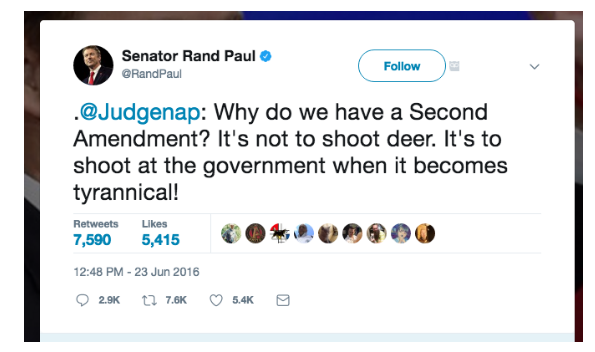 But the recovery was well-played.

Wednesday was a bad day: Mass shooting at Congressional baseball game practice; fatal fire in London; mass shooting at UPS in San Francisco. But Twitter’s sponsored trending section was promoting a very unfortunate hashtag: #HappyDeathDay. Oh, there’s was a custom emoji that went with the hashtag, too

Hey @twitter maybe this isn't the best time for this promotion pic.twitter.com/MDgehC0sN7

PETA Pitch by Press Kitchen PR Firm backfired when they tried to engage Mashable in a deceptive ploy.

Ready-made video commercial templates with prices starting at $45. Some feature a funny dog. My favorite – a chess playing dog who could be in an ad for a dog trainer. 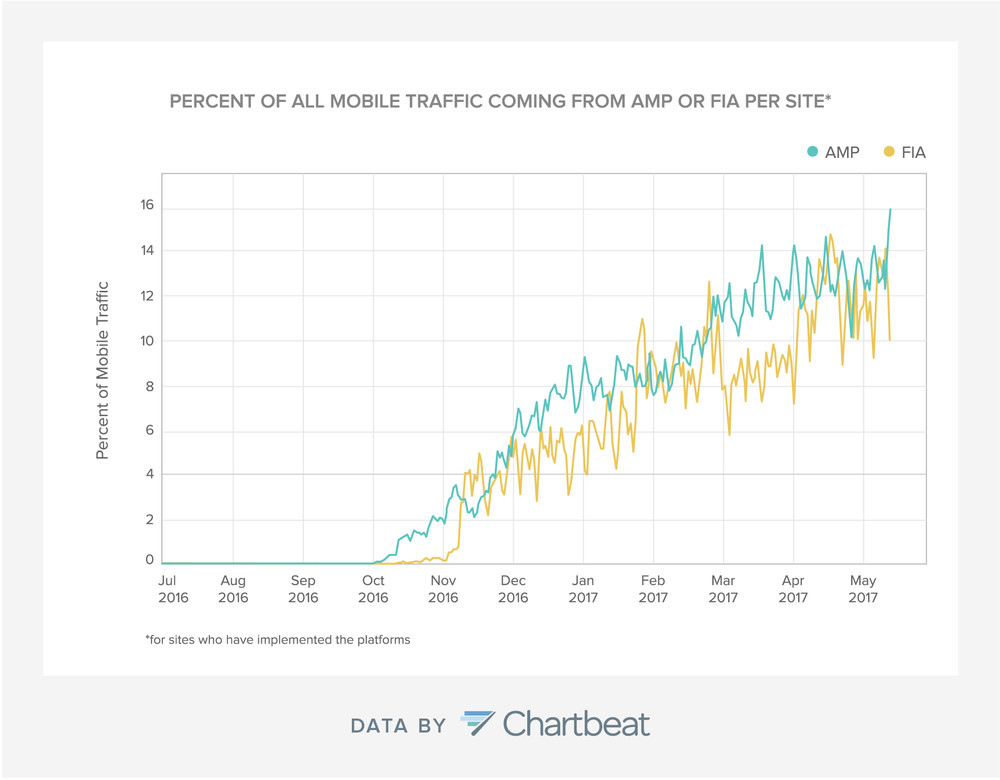