BL and David discuss the Royal Wedding in augmented reality; virtual influencers; Facebook app victims, measuring the time you waste on Instagram; a horrible 9 year-old; whether Siri and Alexa are spying on you; whether it’s Yanny or Laurel; an app that helps the blind; Spotify’s scary campaign to free users; what’s up with WHOIS; what Google took away; and much, much more.

The Royal Wedding in AR

You didn’t get invited? Don’t worry. ABC TV has you covered with an augmented reality app that will put you at the wedding. 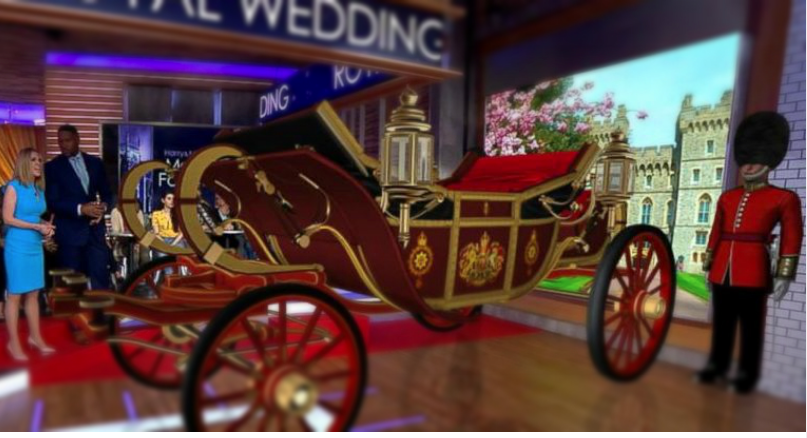 Brands are creating virtual influencers but this is nothing new.

Instagram will soon show you how many hours you actually spend looking at all those square images.

Twitter has updated it’s algorithm to recognize and suppress trolls before they are even reported by users.

Spotify is devoting its biggest-ever global marketing campaign in hopes of convincing its ad-supported free listeners to start paying.

A Flex Too Far

If you think this is a wake-up call for the preteen calling herself “the youngest flexer of the century,” you haven’t been paying attention.

LIL TAY DROPPED OUTA HARVERD AND INTO A RARI 👩🏼‍🎤🌟🌟 ALL THESE GROWN ASS MEN REALLY HATING ON A KID 😂😂😂🤑 Btw while ur haters typing on ur keyboards, I’m riding in my RARI 😂😂😂 keep hating I’m stil rich BICH! #GUCCIGANG

The Quiet Death of WHOIS

This is a story about a HUGE Internet privacy mess that should have been avoided. 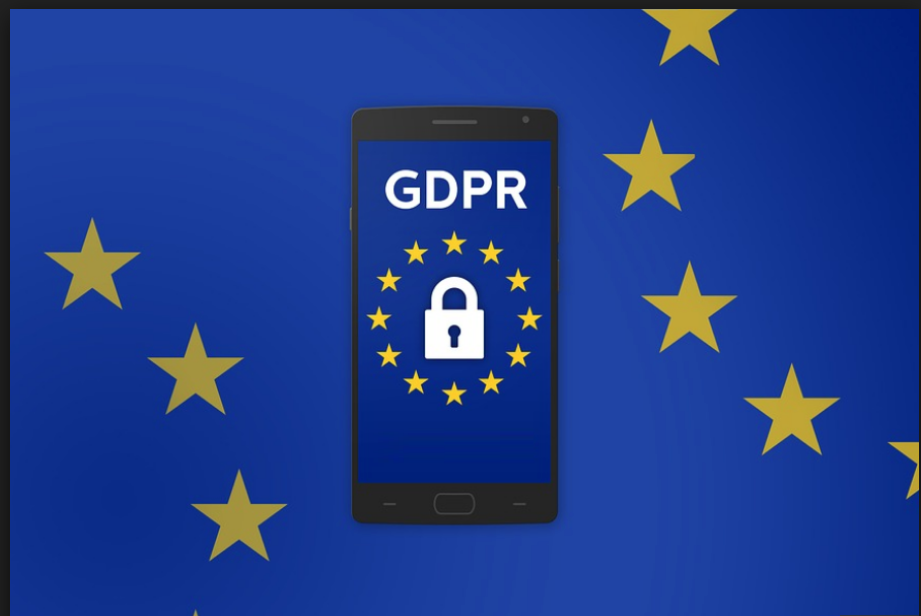 As of mid-May 2018, Google has reverted back to shorter display snippets.

Alexa and Siri Can Hear This Hidden Command. You Can’t

On the dark side of AI, hidden commands can be sent to Alexa and Siri that you can’t hear but they can. These deceptions illustrate how artificial intelligence can be tricked and manipulated.

Do You Hear Yanny or Laurel?

The Internet went wild over this sound clip this week. Even the White House got in on the fun.

Pro Tip: Strip off the tracking code from a URL you want to share on social or email via @HearMeOutApp https://t.co/vwn2rW2mfh

How You Can Help the Blind

Be My Eyes is an iPhone app that lets blind people contact a network of sighted volunteers for help with live video chat.

“A DJ For Between The Sheets”

This mobile app purports to use music to synchronize your sexual movements with that of your partner.

Facebook has a way for you to learn whether your data was shared with Cambridge Analytica by the app “This is Your Digital Life.”

Free while it’s still in Beta, Vezume is an AI-driven way to create professional multimedia resumes that can be published anywhere.
Here’s an example by a creative designer named Avishek Santra 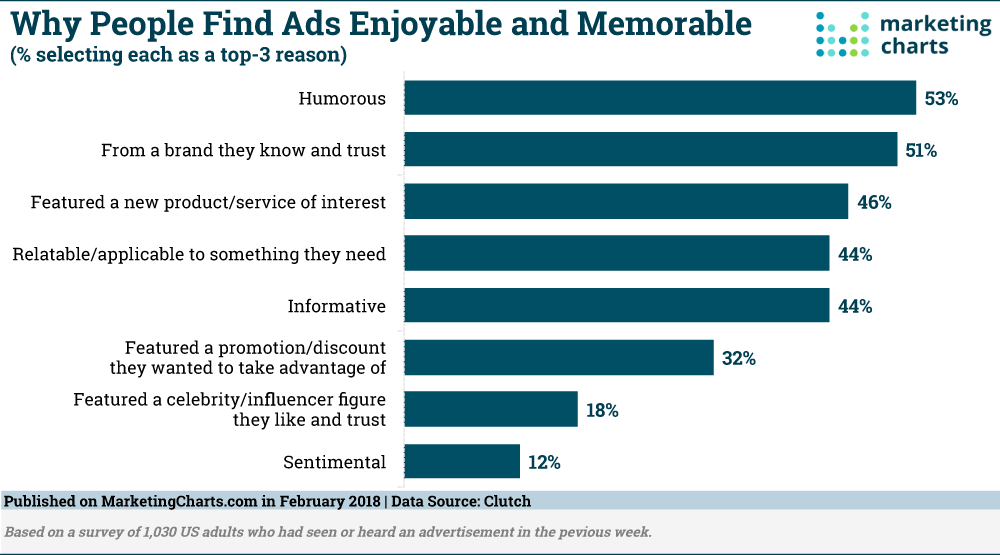