Just in time for Thanksgiving, Stovetop Stuffing created Thanksgiving Dinner Pants with an expanding waist so you don’t have to unbutton your pants after you stuff yourself. They sold out in minutes. Natch. 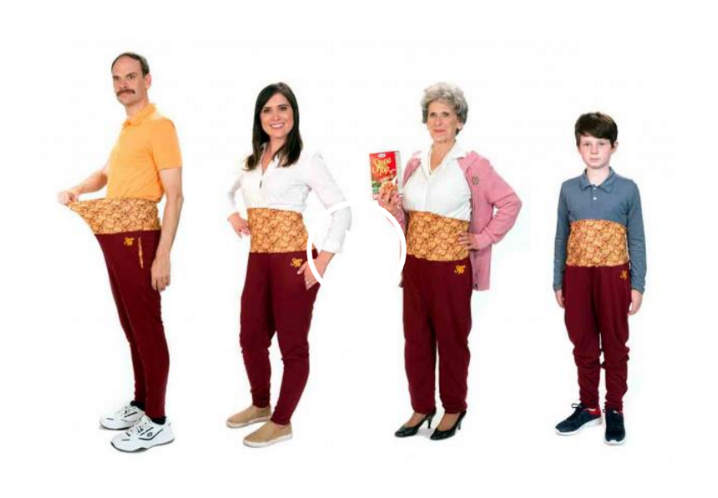 Insights from SEMRush and Searchmetrics presentations on the SEO Ranking Factors in 2017: What’s Important and What’s Not panel at SMX East.

The Post’s new “Counterpoint,” feature surfaces an Opinions article with a different perspective than what a user is currently reading. In these contentious times, other media would be wise to do the same.

Seniors in New Zealand get together to create and decorate their own coffins. The adorable musical video they made about their Club has now gone viral.

Pot In A Box

BoingBoing is engaging its readers to advocate on behalf of Net Neutrality with a clever popup. 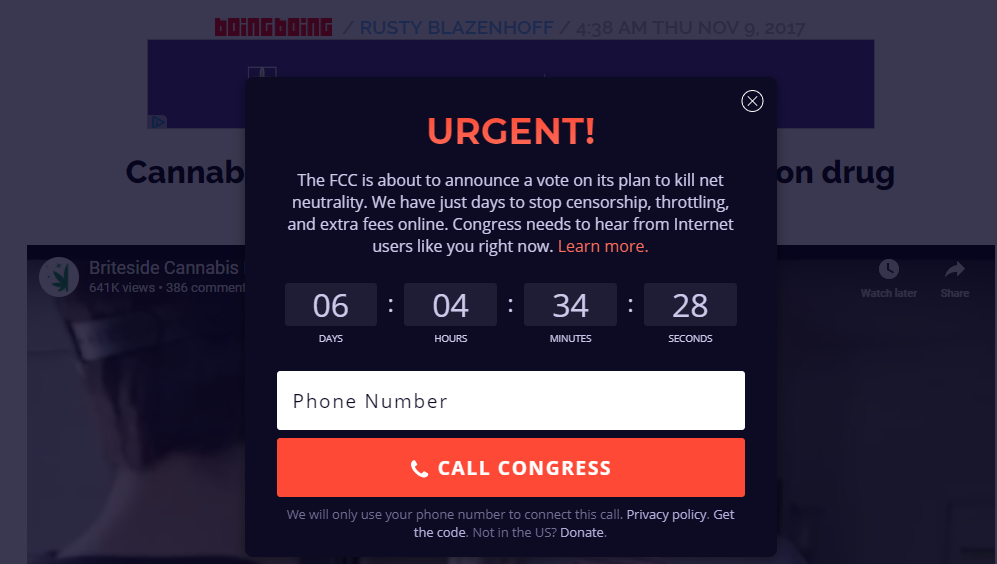 Despite Apple’s claims that facial recognition is perfectly secure, a 10 year-old boy from Staten Island, NY, unlocked his mother’s iPhoneX in seconds. “It was funny at first,” his parents said. Other people posted similar experiences.

Some guy has created an app to help you see what women look like without makeup.

In a Poynter Interview, Maciej Ceglowski, who runs a bookmarking site called Pinboard, says that “Together with climate change, this algorithmic takeover of the public sphere is the biggest news story of the early 21st century.”

Manicure Has Pimples You Can Pop

Wait! What!? Yick! Blecch! Natasha Lee is an “award-winning nail professional” and British beauty blogger who posts nail art and “crafty bits” projects. This one was for Halloween, but it’s just gone viral. She has a 10 minute video on YouTube showing you how to do it. It’s had 233K views.

It’s only available in India, where disease-carrying mosquitoes are a major problem, but the science behind it is dubious at best

What distinguishes this coupon finding app from scores of others is that it was bought last year by IoT Broadband, LLC, a Denver-based technology and internet-of-things investment company, founded by former DISH Network Executive Vice President and Blockbuster President Michael Kelly.

It uses machine learning to do it.
You just need to Tweet your photo to @colorisebot and he’ll transform it in seconds.