BL and David discuss how and why brands took a stand in the most political SuperBowl ever; how New Yorkers erased Nazis; Comcast’s paid protestors; how fake news will soon be scarily even freakier; YouTube Live’s new 55-45% split with creators; Twitter safety updates; Facebook’s eyes; Facebook Live’s Filter Bubble; how Circuit Cubes takes LEGO-like building blocks into electronic age…and much, much more.

Circuit Cubes magnetically snap together in any direction — horizontally, vertically, and diagonally — and add sound, movement, light, and sensors to any creation. They work with LEGOs, as well as with such ordinary household items as milk cartons, swimming pool noodles, and beloved old toys.

Twitter has updated its features to offer users better tools to combat trolling and abuse.

Passengers on NYC Subway Work Together to Remove Nazi Grafitti

All the ads on a car were covered with swastikas. A man said “Hand sanitizer gets rid of Sharpie. We need alcohol.” He found some tissues and got to work. Others joined and got rid of the symbols in just a few minutes. A spokesman for Comcast said Wednesday that employees are free to use the time to to express any opinion they wish, whether they are for or against the president’s policies.

Competing with Facebook and Periscope, and YouTube is offering the folks who make videos for YouTube a hefty 55-45% cut of the ad revenues. The Live mobile streaming is currently open only to creators with more than 10,000 subscribers, but it’s coming to everyone soon.

“Congrats on being selected for ProFinder’s Best of 2016!”
However, I never got any WORK or MONEY from a ProFinder request. So, really LinkedIn WTF?

Fake News Is About To Get Freaky

Some shops may have gone days without giving a single demo of the Oculus Rift headset. Gee, could it be the price? Or how grossly unsanitary it is to put something on your face that was who knows where? 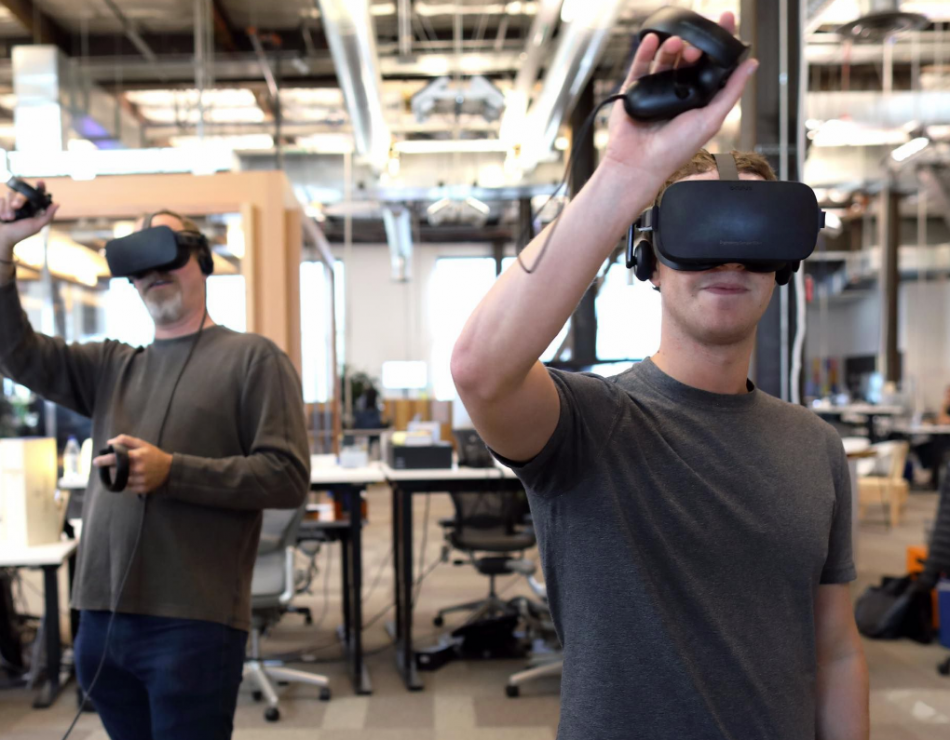 The Creative Commons organization has upgraded its photography search engine to make it more user-friendly. Didn’t even know they had a search engine. 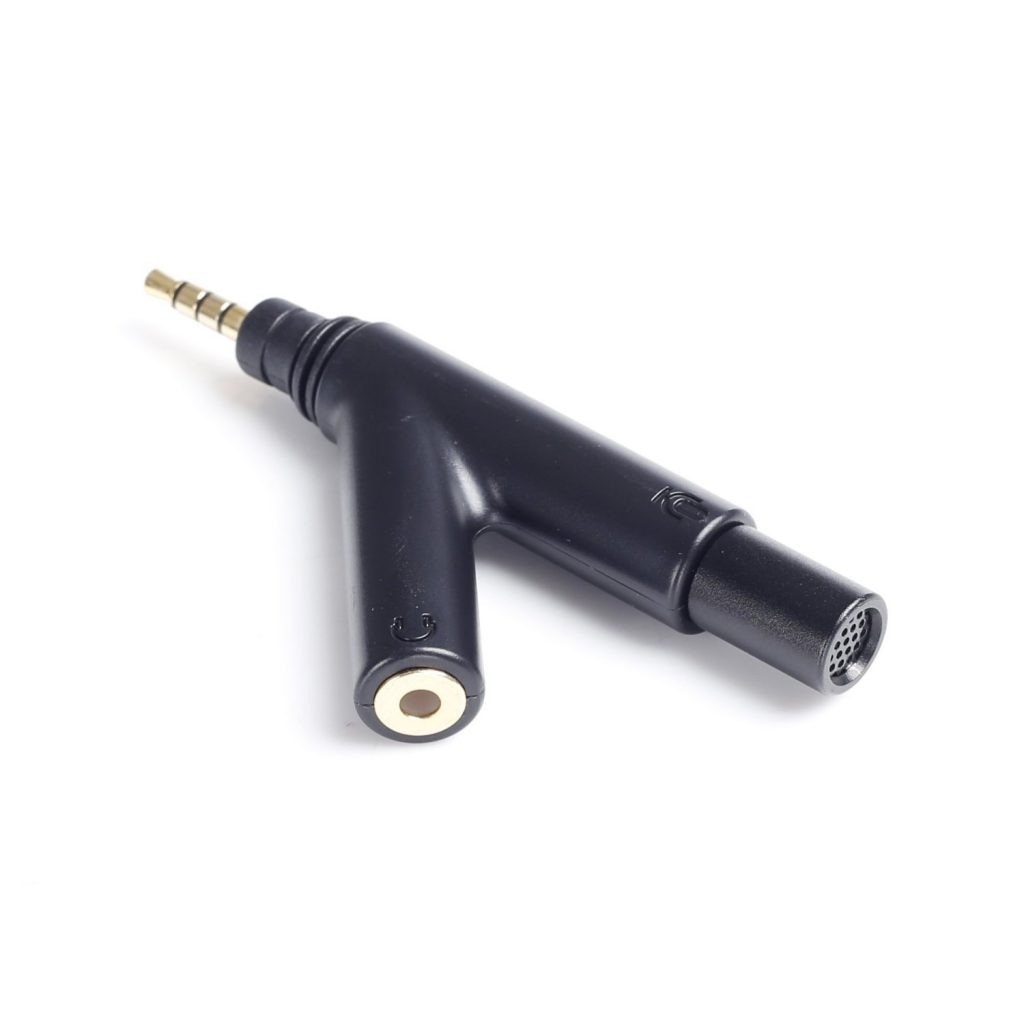