There’s never been a video game players could control by gum chewing. Thanks to TicTac, there are some on Snapchat now.

A raccoon took a break on Tuesday outside a window on the 23rd floor of UBS Tower in St. Paul, Minn., hours after it began its ascent.

This poor raccoon apparently got itself stranded on a ledge of the Town Square office building in downtown St. Paul, likely on an errant mission to raid pigeon nests on the skyway over 7th Street. It's been there for two days now, without food or water. @mprnews pic.twitter.com/fVI5pmdCWq

Restaurants are increasingly driving patrons down a rapid assembly line featuring a giant array of possibilities, some a little obscure.

“Just tell us what Vladimir has on you. Maybe we can help.” pic.twitter.com/DLc7YJFXqT This looks like an episode of Celebrity Apprentice where Trump is about to fire Angela Merkel because her strudel marketing plan fell through. pic.twitter.com/ZLYlaDrNts

HappyOrNot terminals look simple, but the information they gather is revelatory.

Endearingly shy 13 year-old Courtney Hadwin brought “America’s Got Talent” judges and the audience to a standing ovation when she opened her mouth to sing and belted out “Hard to Handle” sensationally.

Stone Temple asked Google Assistant, Amazon Alexa, Microsoft Cortana and Apple Siri 5000 questions each to find out which was best at answering them.

The Day the Internet Died

We knew it was coming, but the FCC declared the end of Net Neutrality and consumers stand to suffer. Good news: states are fighting back.

Fix the technology before implementing systems can have real and permanent effects over peoples lives.

Face App uses AI to offer six filters: Smile, Hot, Young, Old, Male, and Female that can change the expression, and the age, of your selfie. The same person is shown in four filters, below. 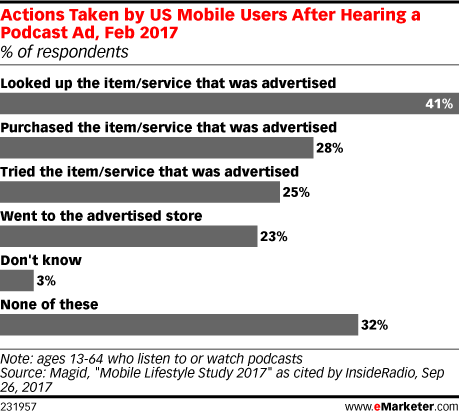